WHO chief unveils reforms, with more science, apps and an aca 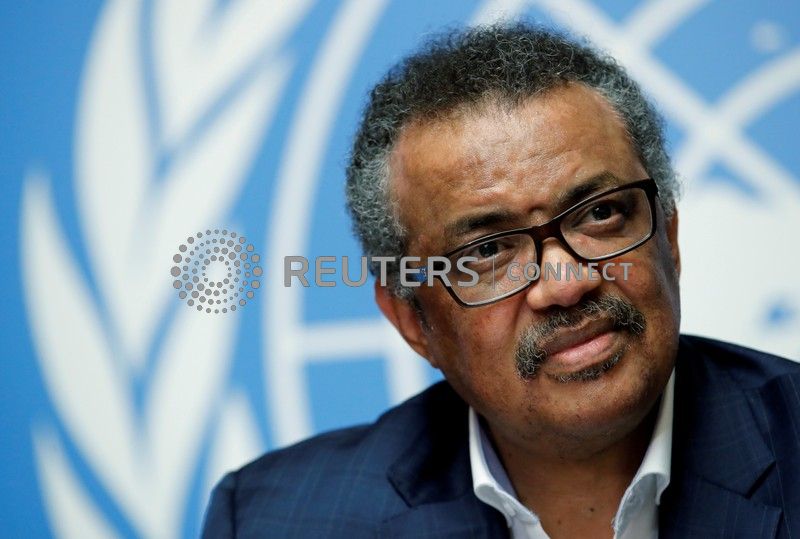 FILE PHOTO: Director-General of the World Health Organization (WHO) Tedros Adhanom Ghebreyesus attends a news conference after an Emergency Committee meeting on the Ebola outbreak in the Democratic Republic of Congo at the United Nations in Geneva, Switzerland, August 14, 2018. REUTERS/Denis Balibouse

GENEVA (Reuters) – (Corrects names of universities in 12th paragraph of March 6 story to “Nanyang Technological University Singapore and the CGFNS International” from “the National University of Singapore and IMD in Lausanne”, following a correction by the WHO) The World Health Organization unveiled a landmark reform on Wednesday that targets billions of people around […]