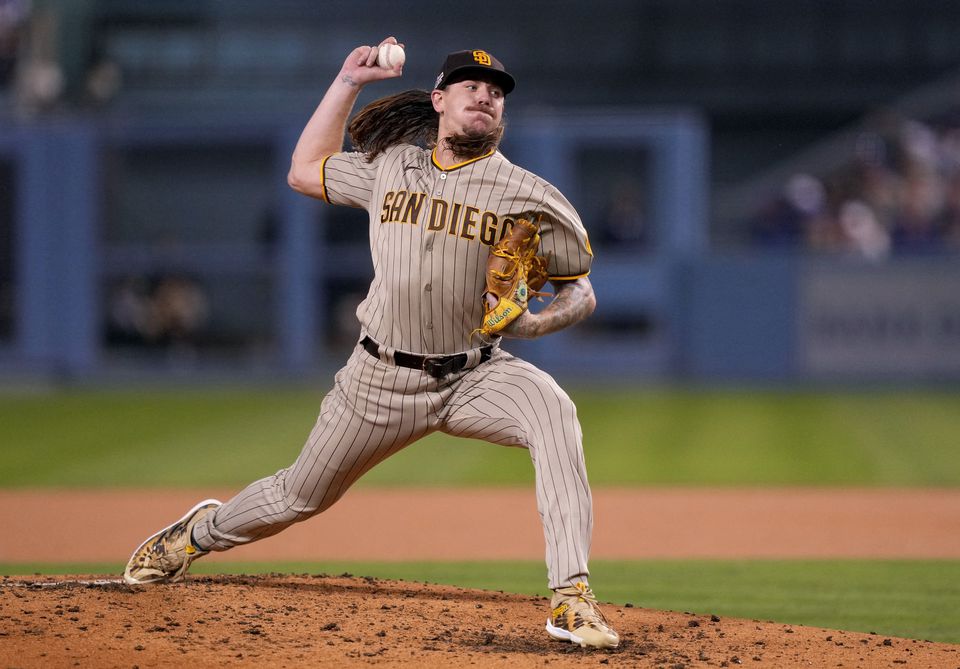 Right-hander Mike Clevinger completed his return to the American League Central on Sunday after he agreed to a deal with the Chicago White Sox, multiple outlets reported.

MLB Network reported it is a one-year deal for the former Cleveland and San Diego starter at a salary of “more than $8 million.”

Clevinger, 31, went 7-7 with a 4.33 ERA in 23 appearances (22 starts) for the Padres last season as San Diego advanced to the National League Championship Series.

The former fourth-round draft pick by the Los Angeles Angels in 2011 spent his first 4 1/2 seasons in Cleveland before his young career hit a snag. He was moved to the Padres at the 2020 trade deadline after he had been suspended for violating team COVID-19 protocol.

Clevinger then pitched just four games with the Padres in 2020 before he needed Tommy John surgery, forcing him to miss the entire 2021 campaign.

The White Sox were projected to be a World Series contender last season but missed the playoffs with an 81-81 record. Manager Tony La Russa left the team for health considerations on Aug. 31 and did not return. Pedro Grifol was hired as manager on Nov. 1.