White House reaching out with assistance to latest ransomware victims 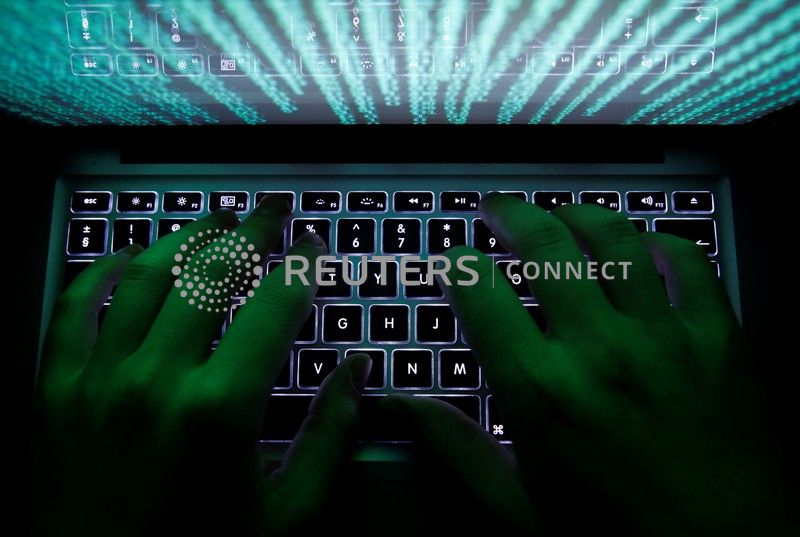 FILE PHOTO: A man types on a computer keyboard in Warsaw in this February 28, 2013 illustration file picture. REUTERS/Kacper Pempel/File Photo

WASHINGTON (Reuters) -The White House said on Sunday it was reaching out to victims of a wide-ranging ransomware outbreak that is centered on a Florida-based information technology company and has had an impact on hundreds of businesses worldwide.

Miami-based Kaseya has said that fewer than 60 of its customers had been “directly affected” by the attack.

But the full impact of the intrusion is still coming into focus, in part because the Kaseya software tool commandeered by the cyber criminals is used by so-called managed service providers, outsourcing shops that other businesses use to handle their back-office IT work, like installing updates.

The White House deputy national security adviser for cyber and emerging technology, Anne Neuberger, said in a statement that the FBI and the Department of Homeland Security’s cyber arm “will reach out to identified victims to provide assistance based upon an assessment of national risk.”

President Joe Biden said on Saturday he directed U.S. intelligence agencies to investigate who was behind the ransomware attack.

Kaseya said on Sunday that it hired cybersecurity company FireEye Inc to help deal with the fallout of the breach.

The rash of German victims may be due to a major provider there having been compromised. Germany’s federal cybersecurity watchdog said on Sunday an unidentified IT service provider that looks after several thousand customers had been hit.

The Swedish Coop grocery store chain had to close hundreds of stores on Saturday because its cash registers are run by Visma Esscom, which manages servers for a number of Swedish businesses and in turn uses Kaseya.

McKerchar said the wave of disruption was another illustration of how difficult it was for modestly sized businesses to beat back increasingly well-funded cyber-criminal gangs.

“Small businesses are outgunned when it comes to cybersecurity,” he said.