When a young lass met a prince 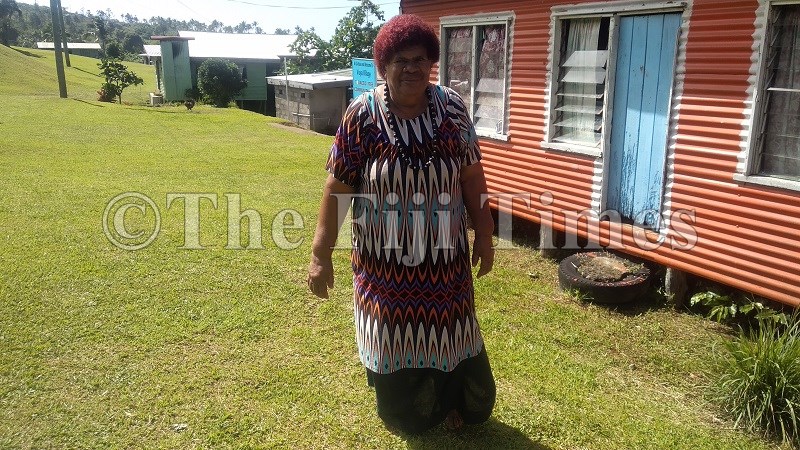 She stood rooted to the ground, her legs trembled as she sought courage to face England’s royal, Prince Charles who asked her whether she was really an indigenous woman.

It was on October 12, 1970 when Sesarina Naliku met Prince Charles at Nasova Park who doubted her indigenous link because of her blonde hair. She was only 16 years of age and a student of Loreto College in Tokou, Ovalau.

This Vuya, Bua native, now 66, who lives in the village, may have been the only one who stood out from the crowd because Prince Charles approached her after he left the stage.

“He admired the colour of my hair and he asked whether I was an indigenous woman or part Samoan,” she said.

“I told him that I am an indigenous woman, but he doubted my response so he asked whether I was part Samoan.

“When I told him that I am pure iTaukei woman, he smiled and said ‘am sure you have Samoan blood’.”

Prince Charles’s assumption was not wrong as the retired schoolteacher later discovered her link to Samoa. Reminiscing that special event, Ms Naliku said the senior girls of Loreto were excited and carried her around the park after her chat with Prince Charles.

“I was a netball rep and after I met Prince Charles, I told the girls and teachers that I didn’t want to play netball because that chat with his highness was more than enough for me,” she said.

“Before the event on Monday, it was raining heavily in Ovalau and it was a Sunday and most of us didn’t want to go to mass.

“So the nuns came around to our dorm and told us that if we didn’t go to mass, we will not travel to Nasova for the event on the following day.

“We all got ready on that Sunday and attended mass because we wanted to see Prince Charles. I still can’t believe that he approached me and we chatted for about five minutes.”

Ms Naliku, the second eldest of 10 siblings, has never married as she endured the duties of her father in caring for her younger brothers and sisters after he died.