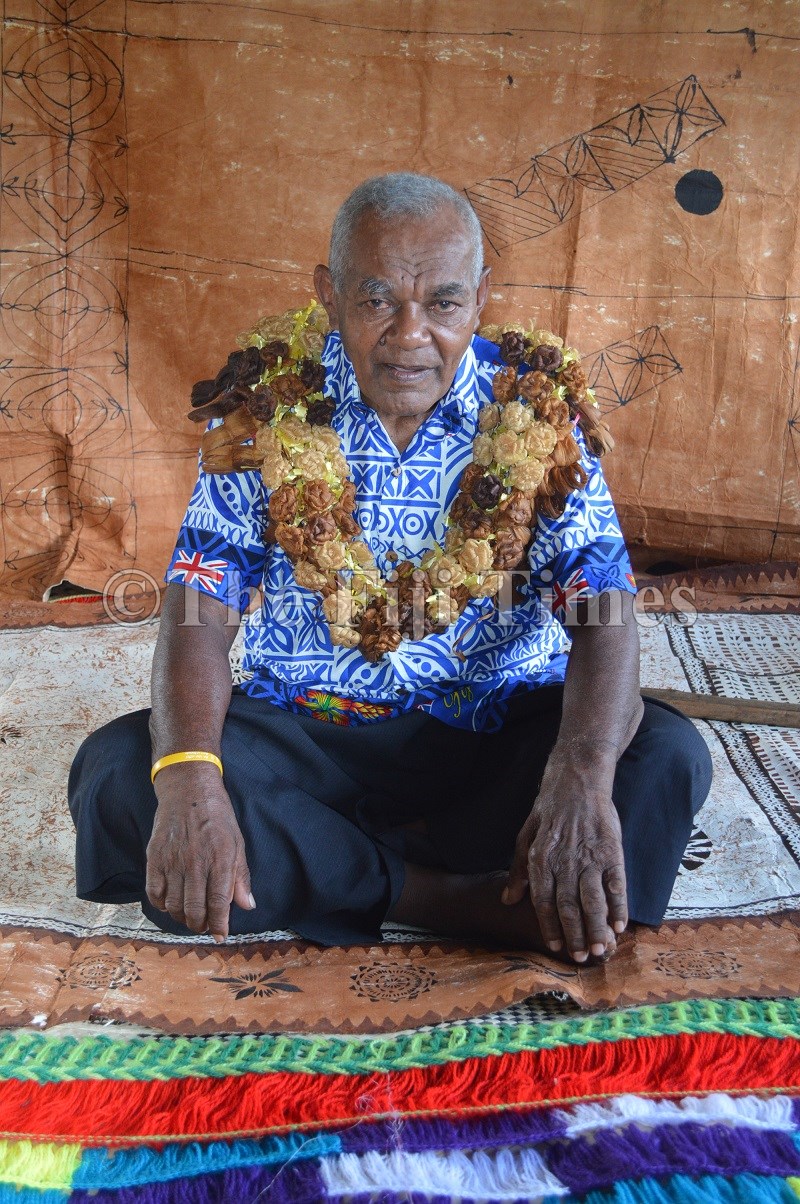 On September 18, in the company of family and friends, he celebrated his 70th birthday at his village of Vadravadra on Gau, making him someone Christians believe obeyed his parents in his childhood and youth. Secondly, he has a surname that could possibly be Fiji’s longest.

“I can remember my date of birth, but I cannot remember my full name,” he told The Fiji Times on his birthday.

“My surname is Mavoa but that is just a shortened version. I happen to have the longest name in Fiji and perhaps the world.”

The septuagenarian said his name was given to him so that he could beat the previous record held by someone from Vanua Levu.

“One of my tauvu had the longest name so I was given a name so that it could be longer than my tauvu,” he said with a grin.

When asked for a birth certificate, for verification purposes, he was candid when saying he did not have one with him on his birthday.

However, he had a copy of his name in the Vola ni Kawa Bula, the iTaukei register of births.

According to an entry in the VKB Levani was born on September 20, 1950.

That makes his surname 160 letters long.

Translated, his surname means “injured (mavoa) while on Taveuni when the people of Vadravadra went to work at Ura Estate where he got injured and was later admitted for two months at the Waiyevo Hospital in the province of Cakaudrove”.

Strange name aside, Levani believes the secret to longevity lies in maintaining a healthy lifestyle through daily strenuous physical activity.

“Although I use a walking stick to walk around, I still have a plantation, which I visit when I can,” he said.

“A bit of physical activity a day will keep you healthy and strong.”

As a word of advice to young people, he said youths of today should respect their elders and listen to the teachings of their parents, just like he did in his younger days.