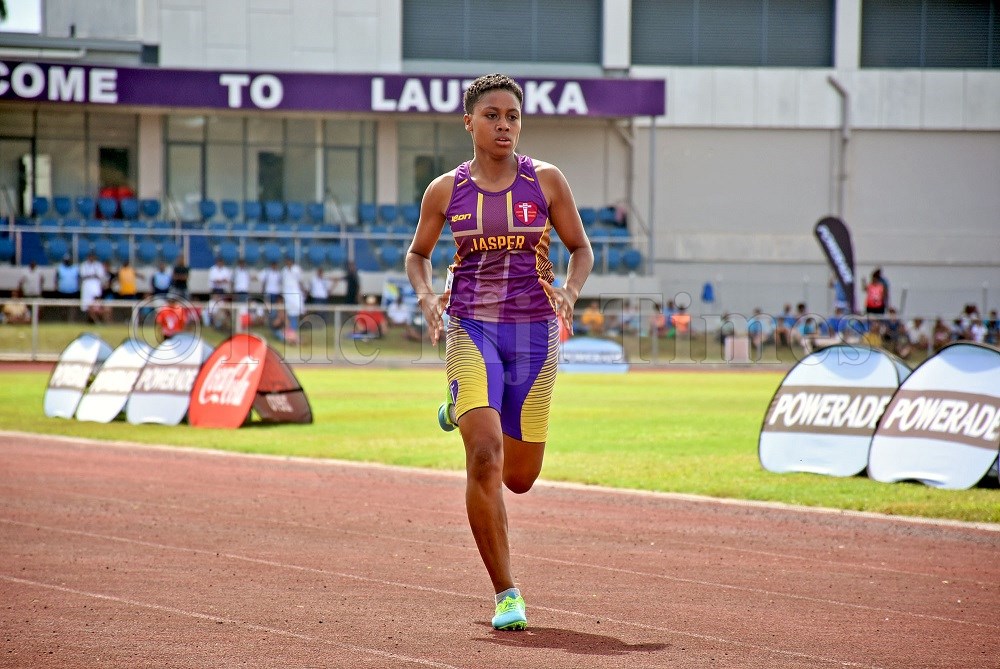 Natabua High School and Jasper Williams High School have laid down the challenge to other schools in the lead up to the 2022 Coca-Cola Games finals at the ANZ Stadium on August 18-20.

Central College was second with 4 gold, 8 silver and 11 bronze medals.

The Lautoka/Yasawa Secondary School Athletics Association is keen to see its top affiliates shine at this year’s Coca-Cola Games. 2015 was a historic year for the two Lautoka schools after claiming top honours at the Coca-Cola Games for the first time.

Natabua won the boys division while Jasper claimed the girls division that year.

He said the two schools had the full backing of the association.

“It is not that we are only supporting Natabua and Jasper but we are supporting all schools from Lautoka for the Coca-Cola Games,” Nadan said.

“Everybody is looking forward to the Coca-Cola Games.

“The competition level has increased from the previous years but there is room for improvement.

“All the school principals and teachers have supported us really well.

“Special thanks goes out to Tilak High School principal Vinod Sharan for allowing us to utilise the school premises for our meetings and preparations for the Lautoka zone.

“The Lautoka education office staff also helped us. It is not easy to organise such an event.”