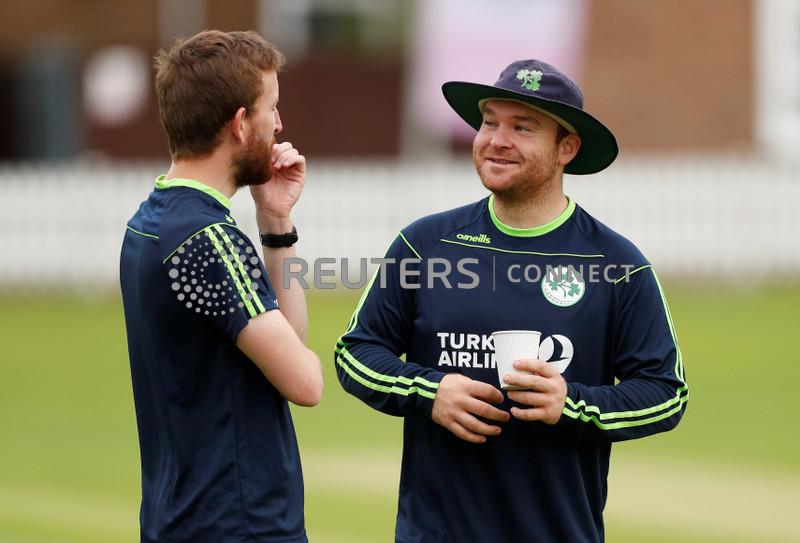 (Reuters) – The second one day international between West Indies and Ireland scheduled for Tuesday in Kingston has been postponed due to COVID-19 cases and injuries in the visiting squad, both teams said in a joint statement.

Ireland reported two further positive cases while two players were ruled out due to injury, with five players in total isolating.

“CWI and CI are in discussions to review the match schedule and are working to explore all possibilities for the series to be completed,” the statement.

The two teams are scheduled to meet in a third ODI on Friday before the tour ends with a one-off Twenty20 international in Kingston on Sunday.

Ireland’s tour of the United States was also disrupted due to COVID-19. The two teams had played a T20 series which ended 1-1 before the ODI series in Florida was cancelled after members of the touring staff returned positive tests.