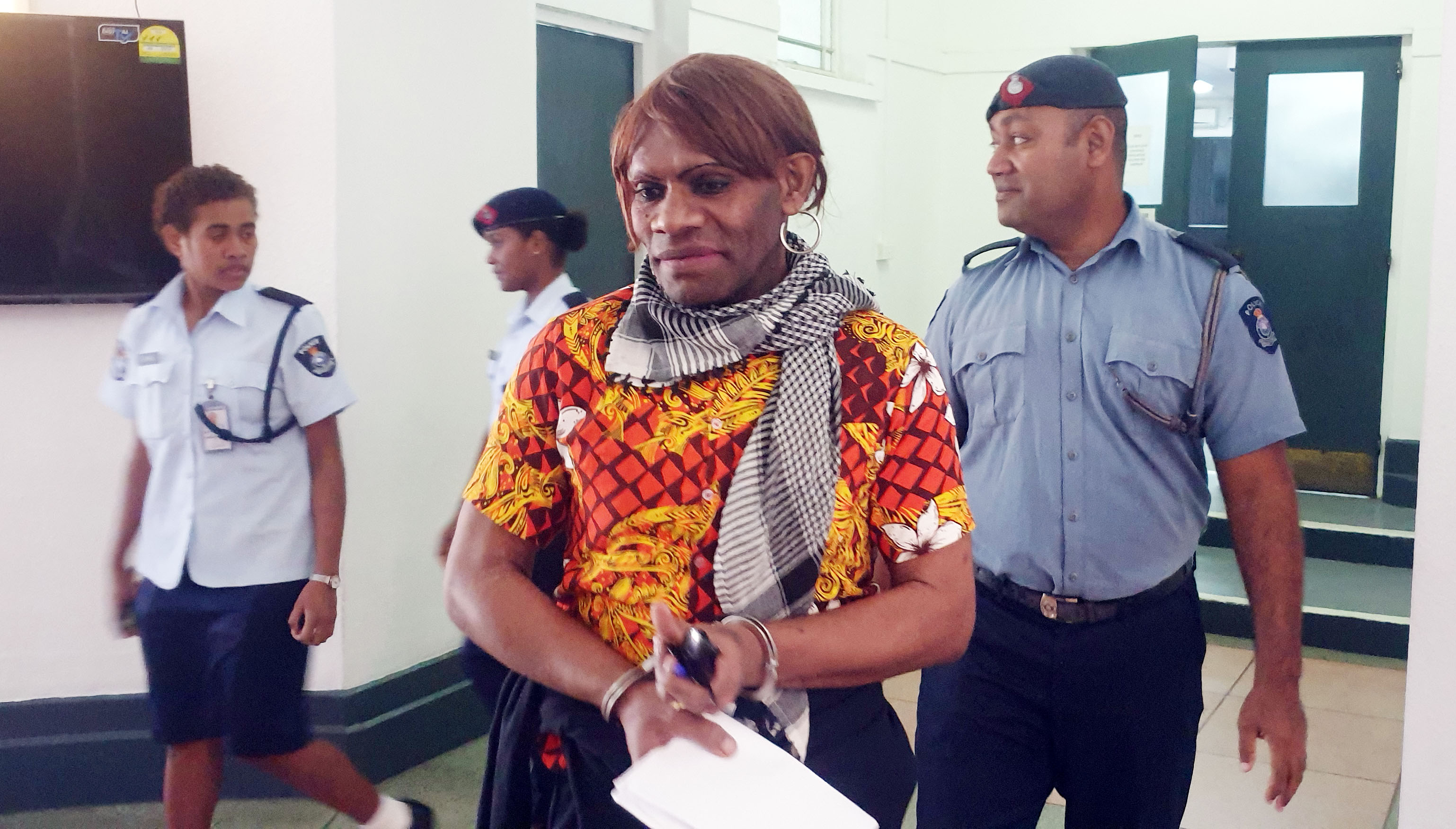 “JOSIE”, a man accused of prostituting a 15-year-old girl in 2015, yesterday told the High Court in Suva he first met the young woman on the night of July 18, 2015 in Samabula and how she followed him all night.

Josevata Werelagi, 35, said he was on his way to Rewa St from Samabula when he heard someone call from behind, and recognised the now 19-year-old as a young girl he had seen earlier in Nausori.

He said she told him she was going to a relative’s house at Howell Rd but hung around him and his friends.

He said later that night when he made his way to a bread shop in Samabula, he saw the complainant get into a taxi which turned into a nearby road.

The complainant returned “after a while” in the same taxi.

When he rode in another van and got off at Nakasi to buy fish and chips, he said he was surprised to “hear a voice” telling him to buy another serve of fish and chips.

And when he and the complainant got in another vehicle for Nausori, he got off at Davuilevu and started walking home.

While walking, he heard someone calling him.

It was the young girl and she informed him that she was pregnant and did not know how to inform her mother.

Mr Werelagi is charged with one count of aggravated sexual servitude and three counts of domestic trafficking in children.

It is alleged that on July 18, 2015 in Suva, by use of threats or force, he had caused the then 15-year-old complainant to enter into or remain in sexual servitude, with intent to cause that sexual servitude and be employed or used for the purpose of prostitution.