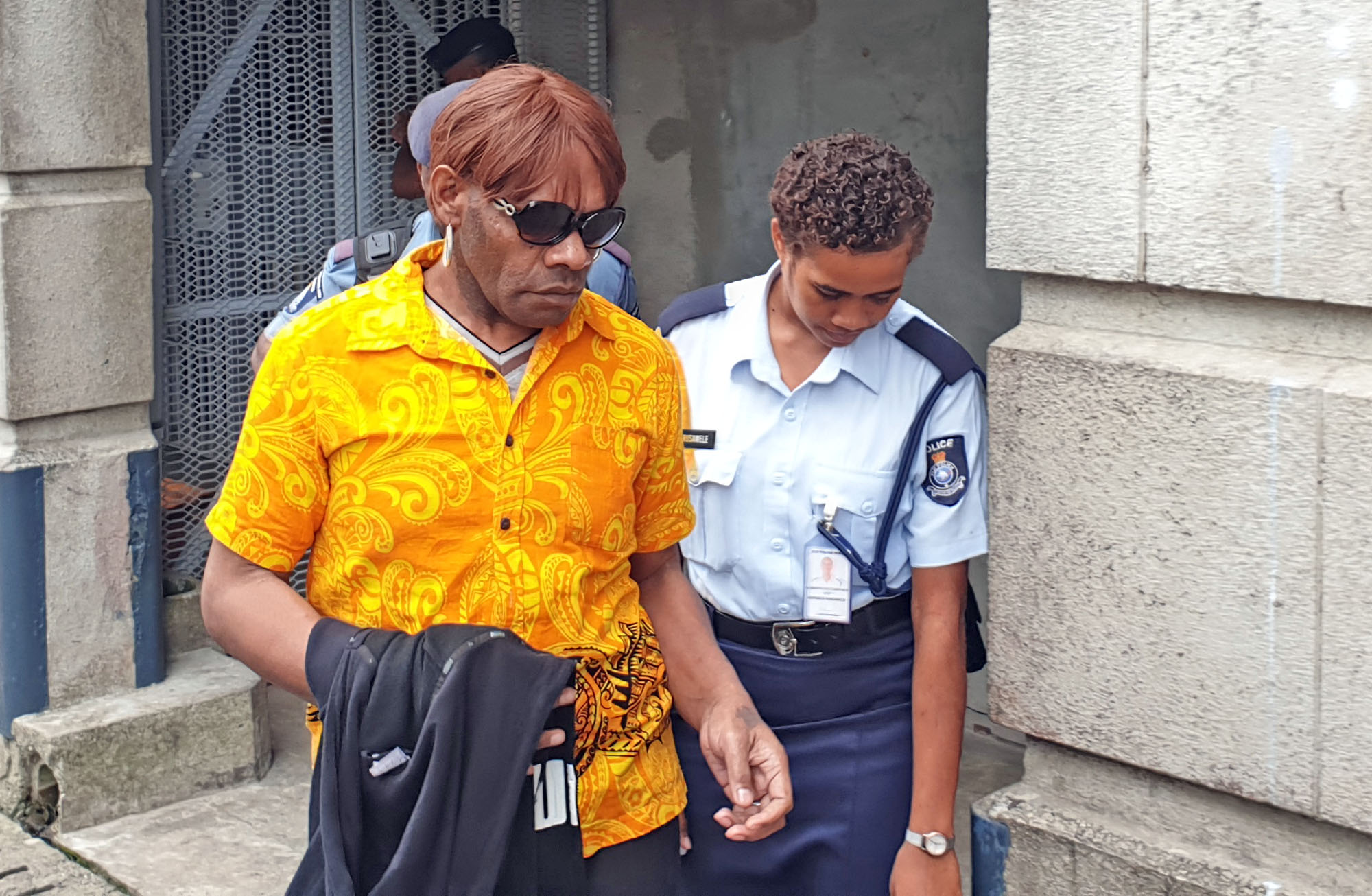 Josevata Werelagi is being escorted outside the Suva Court House. Picture: VISHAAL KUMAR

HIGH Court judge Justice Daniel Goundar will deliver his judgment next Monday in the case involving 35-year-old Josevata Werelagi who is accused of allegedly prostituting a 15-year-old girl.

Mr Werelagi appeared before Justice Goundar in Suva today when the matter was called for summing up.

He is charged with one count of aggravated sexual servitude and three counts of domestic trafficking in children.

It is alleged that Mr Werelagi, in July 2015 in Suva, by use of threats or force, caused a 15 -year-old girl to enter into or remain in sexual servitude, with the intent to cause that sexual servitude and shall be employed or used for the purpose of prostitution.

Three assessors found him guilty on all counts following their deliberation this afternoon.

The accused has been further remanded.