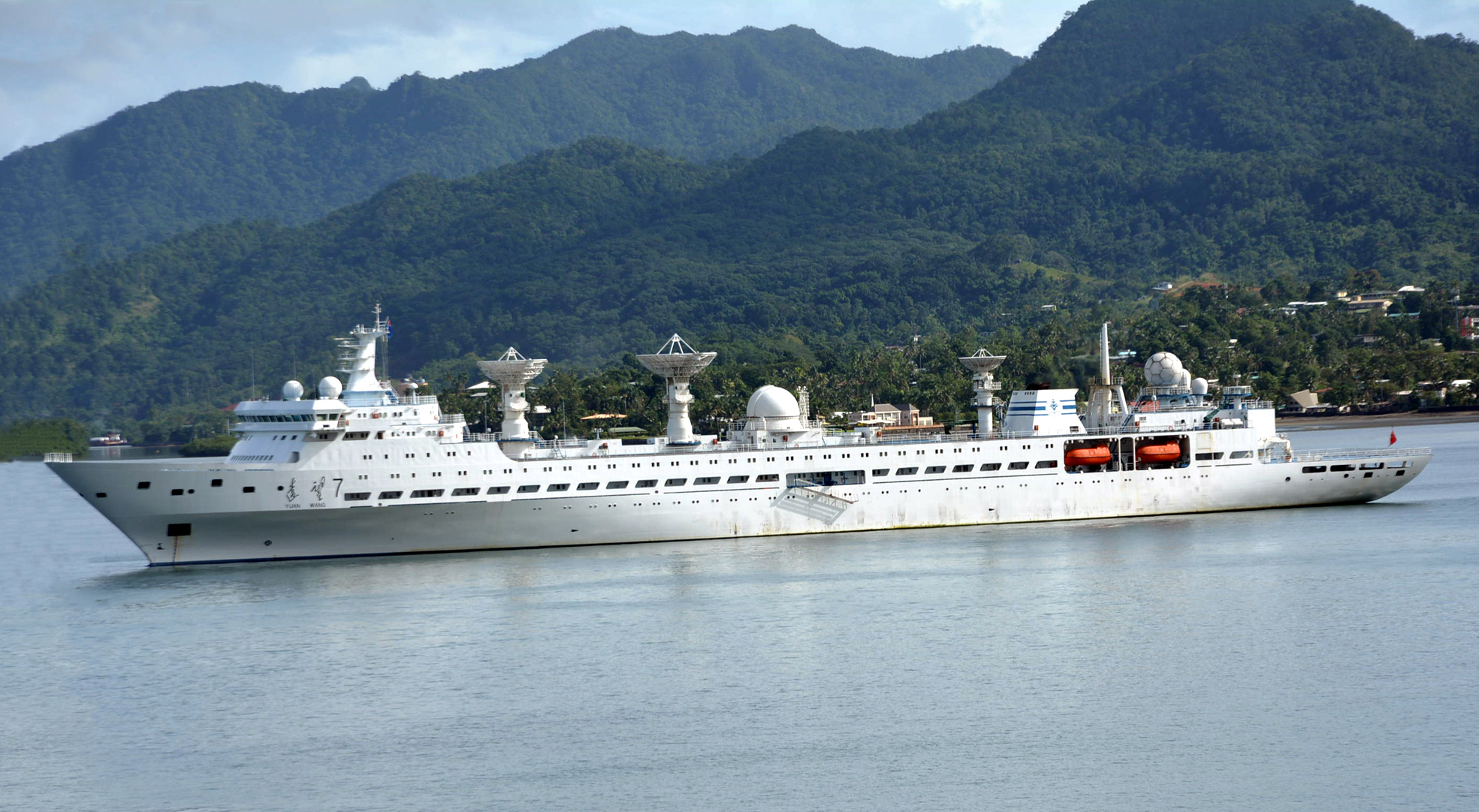 THE Chinese ambassador to Fiji has refuted claims that a Chinese space surveillance ship is spying on a visiting Australian naval ship.
Qian Bo was responding to several Australian media reports claiming that Chinese satellite tracking ship Yuan Wang 7 had been following the HMAS Adelaide and allegedly spying on it during its visit to Fiji. In an interview with this newspaper, Mr Qian said those claims were a “sheer fabrication” and the presence of both ships at the Kings Wharf in Suva was a “coincidence”.
“The Chinese space surveillance ship comes to Fiji once or twice every year. It comes mainly for replenishment of the ship. And this ship, their task is actually to check the satellites when the Republic (People’s Republic of China) is launching them from the mainland,” Mr Qian said.
More on this story in today’s edition of The Fiji Times and in our E-Edition.