‘We’re not being protected as public targets’: Plea by NRL stars amid crackdown on bad behaviour 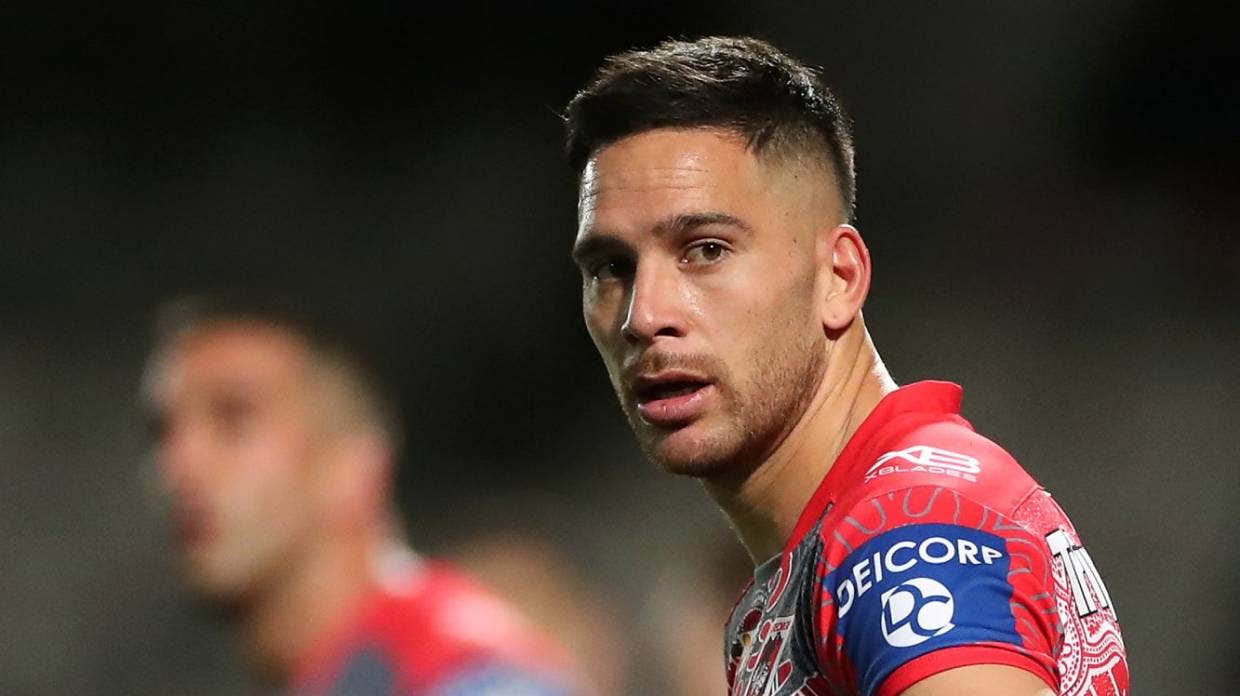 Several high-profile NRL stars claim they don’t feel protected by the code when they are targeted in public as their union warned heavier sanctions for player misbehaviour “won’t be a silver bullet”.

As the Dragons prepare a response to the NRL over Corey Norman’s A$20,000 (NZ$21,600) fine and two-match ban – one game of which is suspended for 12 months – for his involvement in a Cronulla street fight last month, the RLPA has called for an immediate summit on the issue.

But the RLPA has launched a strident defence of its members, warning Norman’s breach notice was excessive given his club St George Illawarra had a police report claiming he was the victim in the incident.

Close friend and former NRL player James Segeyaro alleged he was racially abused, and the pair claimed one of four men who attacked them threatened to pull a knife.

“Corey has our full support in disputing the sanctions outlined in his breach notice,” RLPA boss Clint Newton said. “Based on the information we have been provided, our view is that the proposed sanction is particularly unfair.

“We have provided our support and advice to Corey and his management throughout this matter and will continue to do so.

“We’ve also been contacted by a number of players who have shared their feelings of frustration with the lack of protection provided by the game in such instances where they, or their fellow players, have felt targeted.

“No doubt there has been examples where the game has moved swiftly to protect players, but likeanything, there are opportunities to improve. This is an opportunity to have a much bigger conversation than just Corey’s matter.”

St George Illawarra on Monday were helping Norman with his response to the NRL, which could be filed as soon as Tuesday.

Norman was initially given until Friday to file his submission to the breach notice, but coach Anthony Griffin is believed to want to know whether Norman will be available for the round one derby against the Sharks in order to pick his Charity Shield team accordingly.

Adam Clune and young gun Jayden Sullivan are jockeying to be captain Ben Hunt’s halves partner if Norman is unavailable for the season opener.

A number of Norman’s peers contacted the RLPA over the weekend to express concerns with the code’s handling of the Norman incident. Newton said the NRL already had “one of the toughest sanctioning regimes in sport”.

“We understand the serious impact integrity matters can have on the game, which is why we want towork with the relevant stakeholders on this area,” he said.

“However, any sanction in isolation is not going to achieve the outcomes we should be striving for, which are behavioural change and improved decision making by the very small minority.

“I’m yet to see evidence to suggest that introducing stiffer sanctions is the silver bullet. We need to come together and engage with industry experts to develop and implement a better system that focuses on supporting our people first, whilst also being underpinned by accountability, education and rehabilitation.”

V’landys said “99 per cent” of the NRL player population were great representatives of the code and praised their effort in charity and community work.

NRL chief executive Andrew Abdo admitted there was “a degree of provocation which led to the [Norman] incident”, but said “it was not an excuse to engage in a street fight”.

Segeyaro was last week cleared to return to the NRL after having a four-year provisional ban for testing positive to Ligandrol in 2019 slashed to 20 months.

Segeyaro argued to the NRL’s anti-doping tribunal he ingested the substance after sharing a blender with a housemate, who tendered evidence he had legally purchased the drug.

The backdated ban means he will be available to return to elite rugby league in June provided he secures a contract with an NRL club.