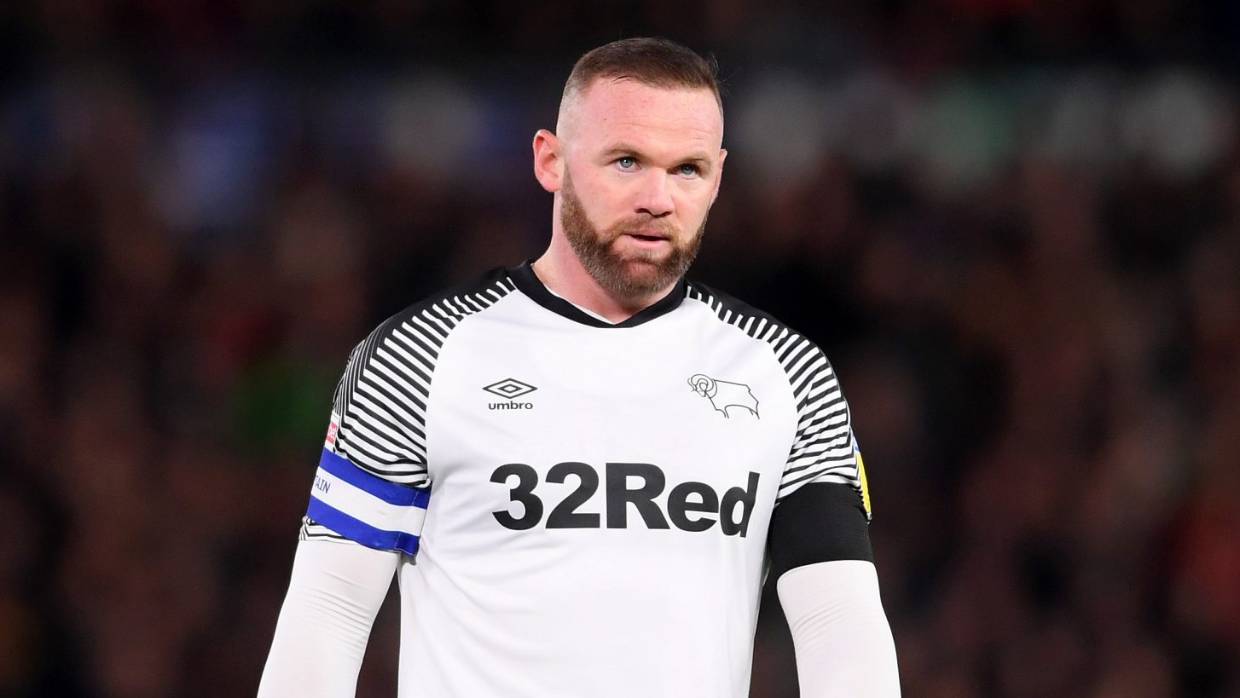 English football great Wayne Rooney has hit out at both the UK government and the Premier League for putting the country’s top players in a “no-win” situation over the issue of pay cuts.

Footballers have come under growing pressure to donate significant amounts of their multimillion-dollar salaries as Britain battles the coronavirus pandemic sweeping the world.

Writing in his weekly column in the Sunday Times, Rooney claimed he and his fellow professionals were being lined up as “easy targets” by Health Secretary Matt Hancock, accusing him of deflecting attention from the government’s handling of the Covid-19 crisis.

The former England captain, who now plays for Derby in the second-tier Championship, said the current impasse between the Premier League and the Professional Footballers’ Association (PFA) was a “disgrace” that had left players in limbo.

The Premier League had proposed a 30 per cent pay cut, which the PFA rejected on the grounds that the government would lose out on more than £200 million (NZ$417 million) in tax.

Rooney said he was willing and able to make a significant financial contribution, either through a salary reduction or direct donation to the National Health Service, but argued some players were not so fortunate.

“If the government approached me to help support nurses financially or buy ventilators I’d be proud to do so – as long as I knew where the money was going,” Rooney wrote in his column.

“I’m in a position where I could give something up. Not every footballer is in the same position. Yet suddenly the whole profession has been put on the spot with a demand for 30 per cent pay cuts across the board. Why are footballers suddenly the scapegoats?

“How the past few days have played out is a disgrace. First the Health Secretary, Matt Hancock, said that Premier League players should take a pay cut. He was supposed to be giving the nation the latest on the biggest crisis we’ve faced in our lifetimes. Why was the pay of footballers even in his head? Was he desperate to divert attention from his government’s handling of this pandemic?”

Rooney also criticised the Premier League’s handling of the situation, saying that by going public with the 30 per cent pay cut proposal, they had hung the players out to dry.

“For the Premier League to just announce the proposal, as it has done, increases the pressure on players and in my opinion it is now a no-win situation: if players come out and say they can’t agree or are not willing to cut by 30 per cent, even if the real reasons are that it will financially ruin some, it will be presented as ‘Rich Players Refuse Pay Cut’,” he wrote.

“It seemed strange to me because every other decision in this process has been kept behind closed doors, but this had to be announced publicly.