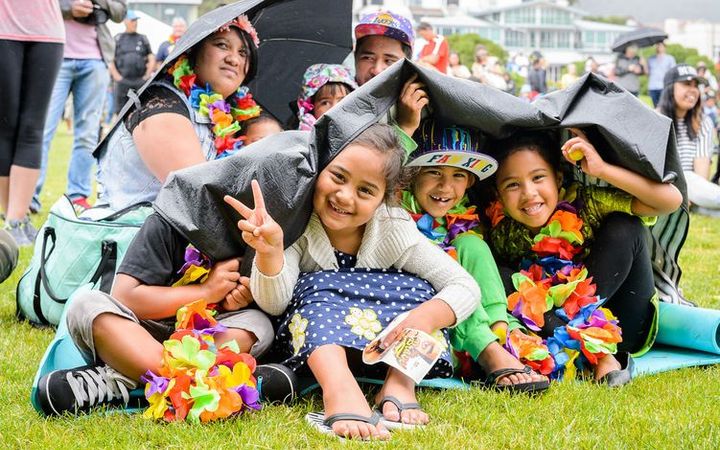 The Wellington Pasifika Festival coincides with the city’s anniversary weekend and showcases the region’s diverse Pacific communities, cultures and cuisines.

Wellington City Council’s events producer Suzanne Tamaki said since its beginning in 2005, the festival has grown and morphed yet remains true to the Pacific community.

She said a diverse range of contemporary and traditional artists will be performing.

“Because you’ve got them coming from different islands – for example you’ve got Niue or Tonga or Samoa or Tokelau – which they have their own perspective of what it is that they’re going to perform and their own stories.

“I guess the one thing is that you can say that it is from a Pacific perspective and they’re wanting to celebrate their culture.”

The Festival runs from midday Saturday in Odlins Plaza.