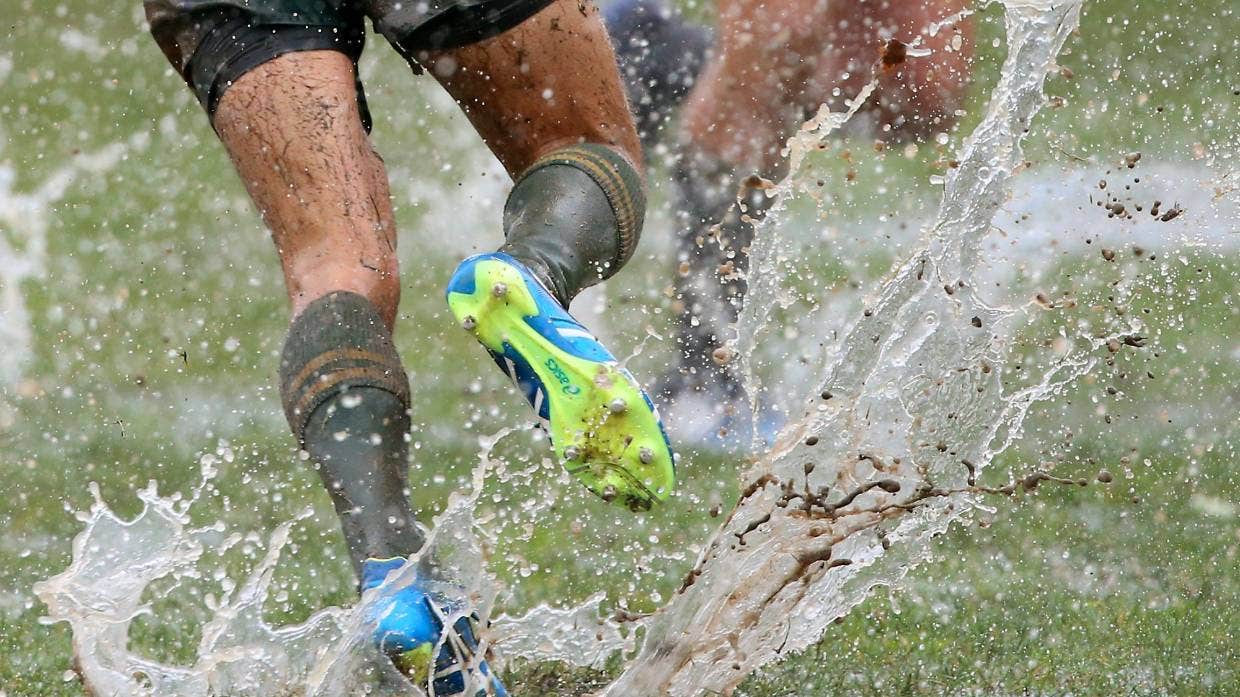 A Wellington club rugby player is in hot water after he allegedly kicked an opponent in the head in an “ugly” on-field incident.

Johnsonville club chair Blair Hannah​ said he saw a Stokes Valley lock kick one of his team’s players multiple times, “including one big boot to the head”, as the Johnsonville player went to turn over the ball during the premier 2 men’s game on Saturday at Johnsonville’s home turf of Helston Park.

“It was just ugly to see… It was really disappointing.”

He acknowledged that this past weekend on the region’s rugby fields had been fraught. A fight also broke out, between spectators and at least one player, at a game between Marist St Pats and Old Boys’ University on Saturday. That incident may have been sparked by “vile racial slurs” yelled from the sideline.

The Johnsonville incident led to a red card and two yellow cards being issued. The Wellington Rugby Football Union was holding a judicial hearing over the matter on Wednesday night.

“We pride ourselves on being a club that plays the game the way it should be played and certainly don’t condone any violence.”