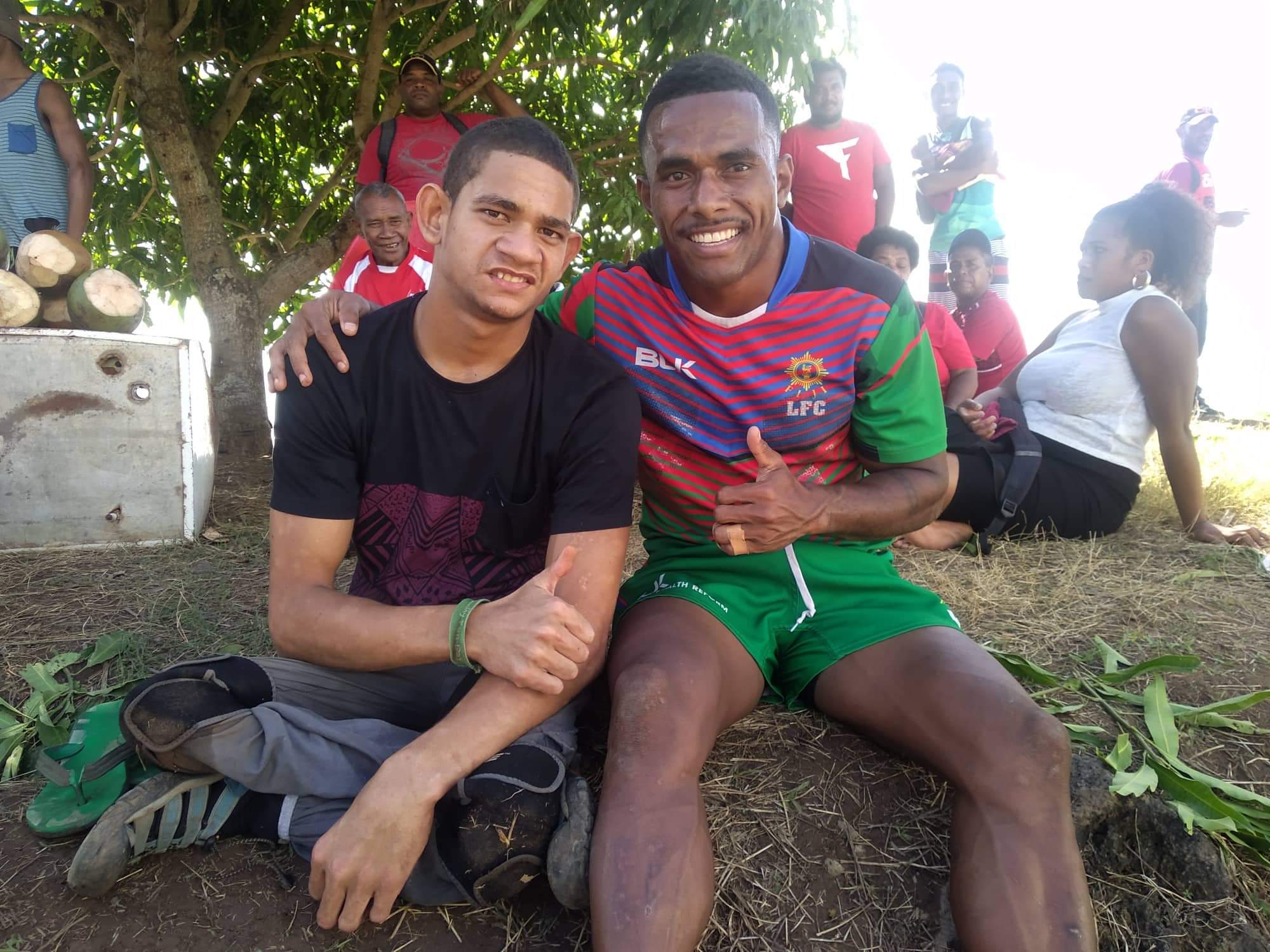 SIXTEEN-year-old Filimoni Gadolo was born special with a physical disability that he walks with his hands.

Gadolo was among the hundreds of spectators who converged on the Welagi Ground to watch the Radradra rugby sevens tournament in Taveuni on Vanua Levu.

The Welagi villager uses a pair of flip-flops on his hands to move around the ground and has been dreaming and hoping to meet his rugby sevens team heroes in this renowned event.

The youngster said he had no regrets for being this way because he believed God had a special plan for him.

“I may not play rugby like the rest of the boys but I know God created me for a reason and I thank Him for that,” said Gadolo.

“I’ve always wanted to meet Terio Tamani and I’ve had the opportunity to meet him and I hope I could meet the rest of the overseas-based players and our national sevens team before they leave Taveuni.”

Gadolo went to Hawaii for surgery when he was young but that did not stop him from doing what others do like horseback riding and going to the plantation.