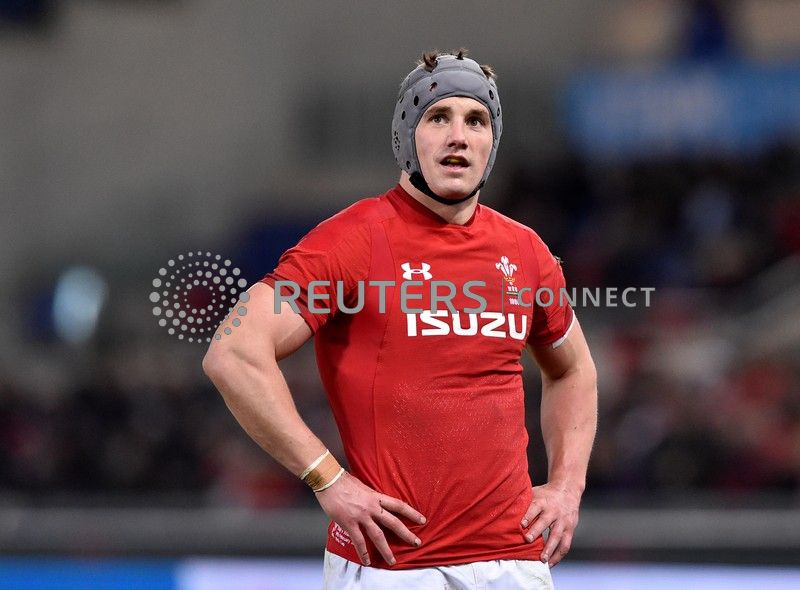 (Reuters) – Wales have put behind them the proposed merger between two of their biggest clubs which threatened to overshadow their Six Nations Grand Slam bid, centre Jonathan Davies said on Thursday. The merger between the Ospreys and the Scarlets proved a major distraction, so much so that Wales coach Warren Gatland brought forward the […]