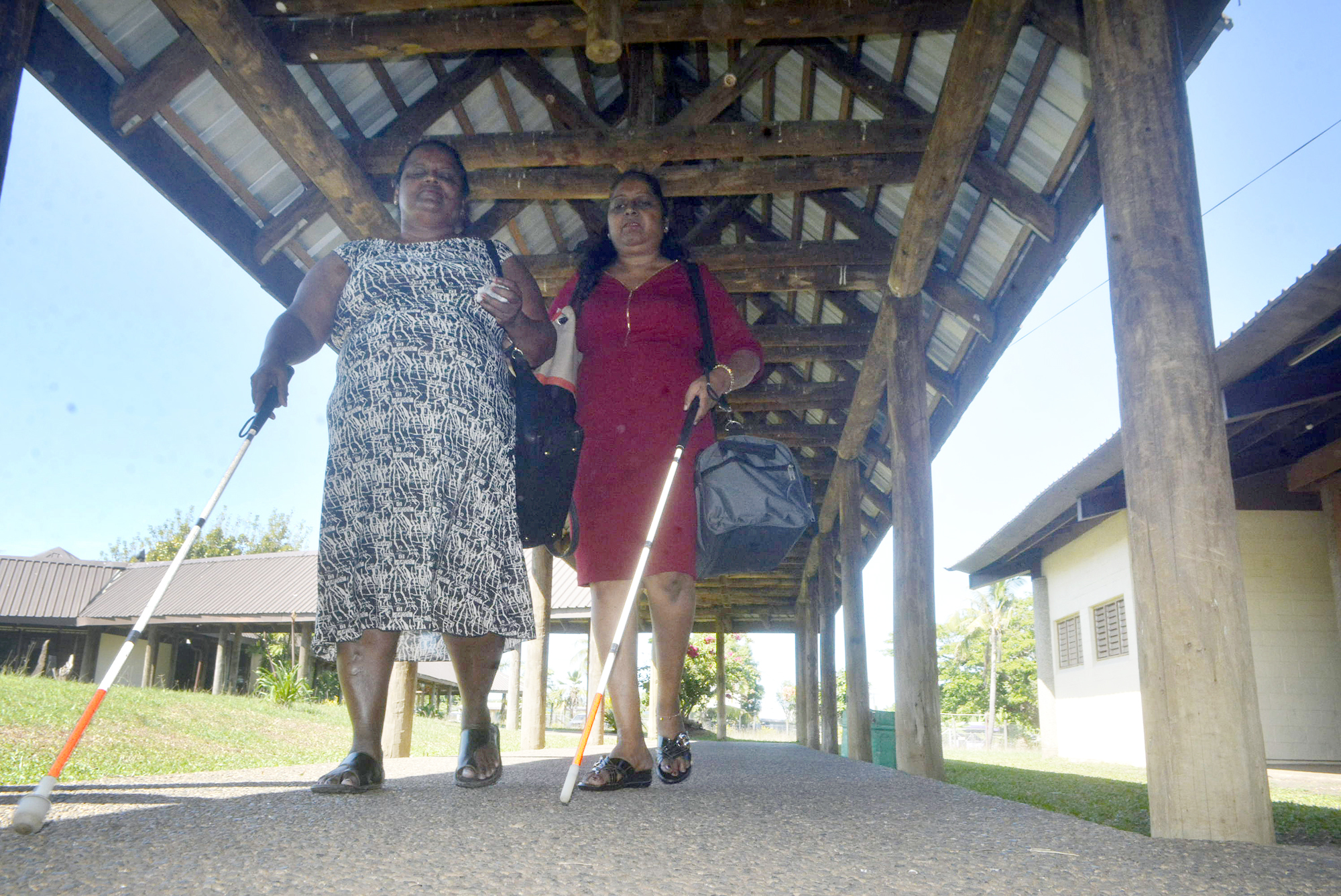 WHEN Government signs up to international conventions, it ensures the conventions become a reality on the ground by putting in place all the relevant mechanisms, says Employment, Industrial Relations and Productivity Minister Jone Usamate.

He made the comment while launching White Cane Awareness Week at the Lautoka Girmit Centre last Saturday.

“When we sign up to conventions, the Government has to ensure that we start putting in place programs and actions to make the rights in those conventions become true and become a reality,” he said.

“And then it becomes Government’s responsibility to make those rights a reality. “And that has been what Government has been focusing on.”

Mr Usamate said White Cane Awareness Week was important because it highlighted the independence of people who were blind or visually impaired.

He said the white cane empowered them to move outside of their homes and communities and to participate in the national economy.