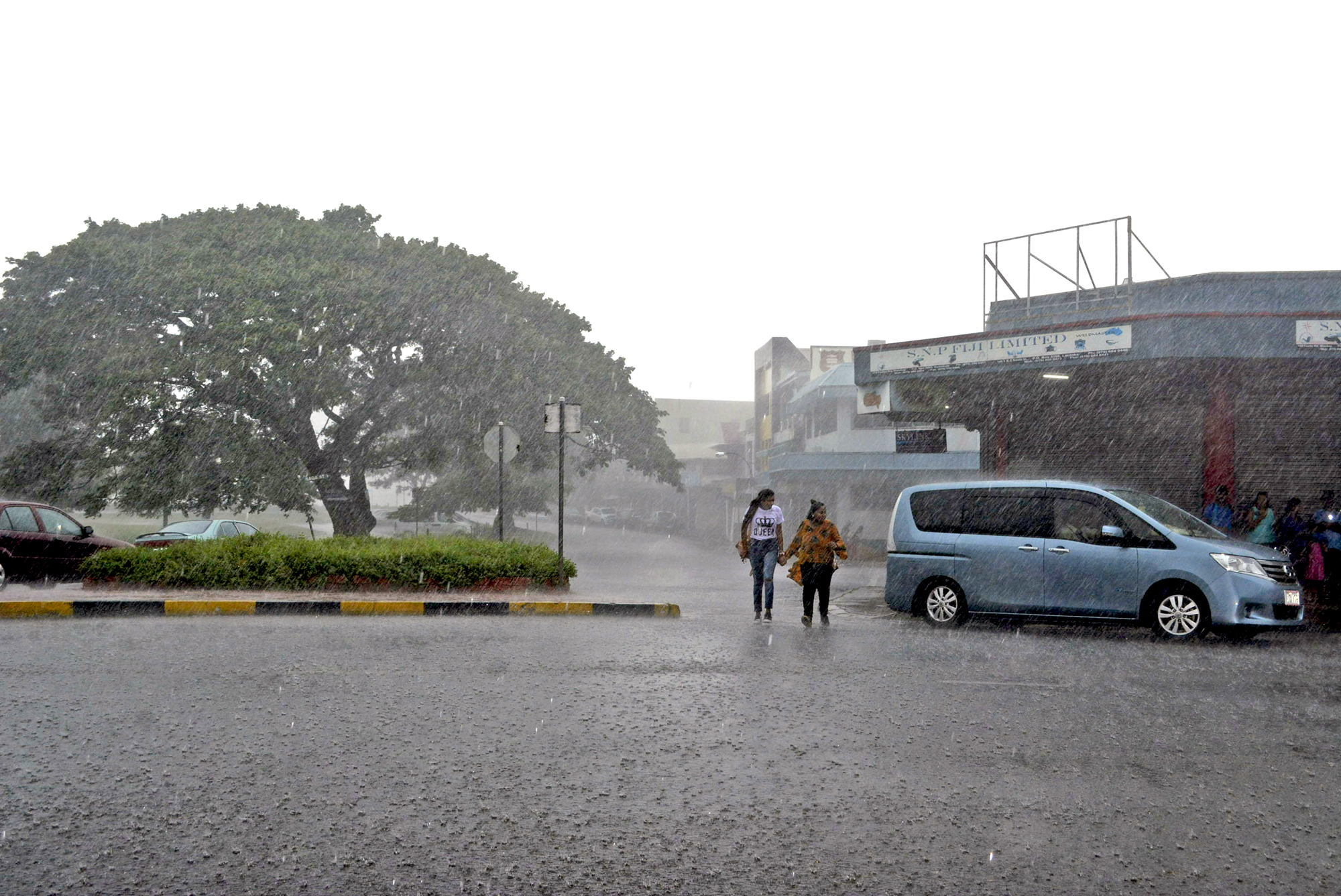 MORE rain is expected over parts of the country as a trough of low pressure is expected to approach the Fiji Group from the Southeast.

The Fiji Meteorological Service (FMS) said the system would affect eastern and southern parts of Fiji from today until tomorrow.

A strong wind warning that was previously in force for land areas of the Southern Lau Group was cancelled yesterday.

FMS has also urged members of the public to remain vigilant as occasional rainfall is expected over the interior and eastern parts of Viti Levu, Kadavu and nearby smaller islands, Lau and Lomaiviti groups.

Isolated heavy rainfall is also expected over the country with afternoon or evening showers.

Meanwhile, a high-pressure system to the far Southeast of Fiji would direct a fresh to strong easterly winds over the southern parts of the country.