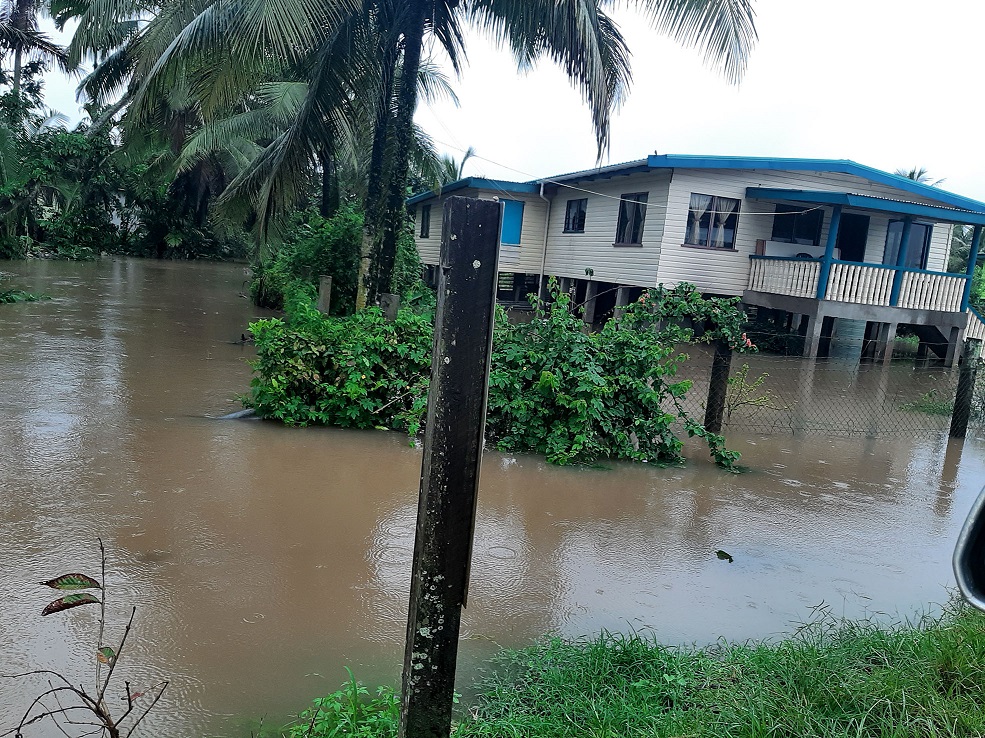 THE heavy rain warning previously in force for Vanua Levu, Taveuni and nearby smaller islands, including the eastern half and interior of Viti Levu, Lomaiviti and Lau Group has been cancelled.

The National Forecasting Centre in Nadi has reported the present situation the trough of low pressure associated with cloud along with showers lay over the group and was moving east, and gradually weakening.

However, the trough of low pressure is expected to affect the group until later today.

The weatherman has forecast occasional showers over the eastern parts and interior of the larger islands, Lau and Lomaiviti group, afternoon showers elsewhere.

Isolated heavy falls and thunderstorms expected in the afternoon and evening.