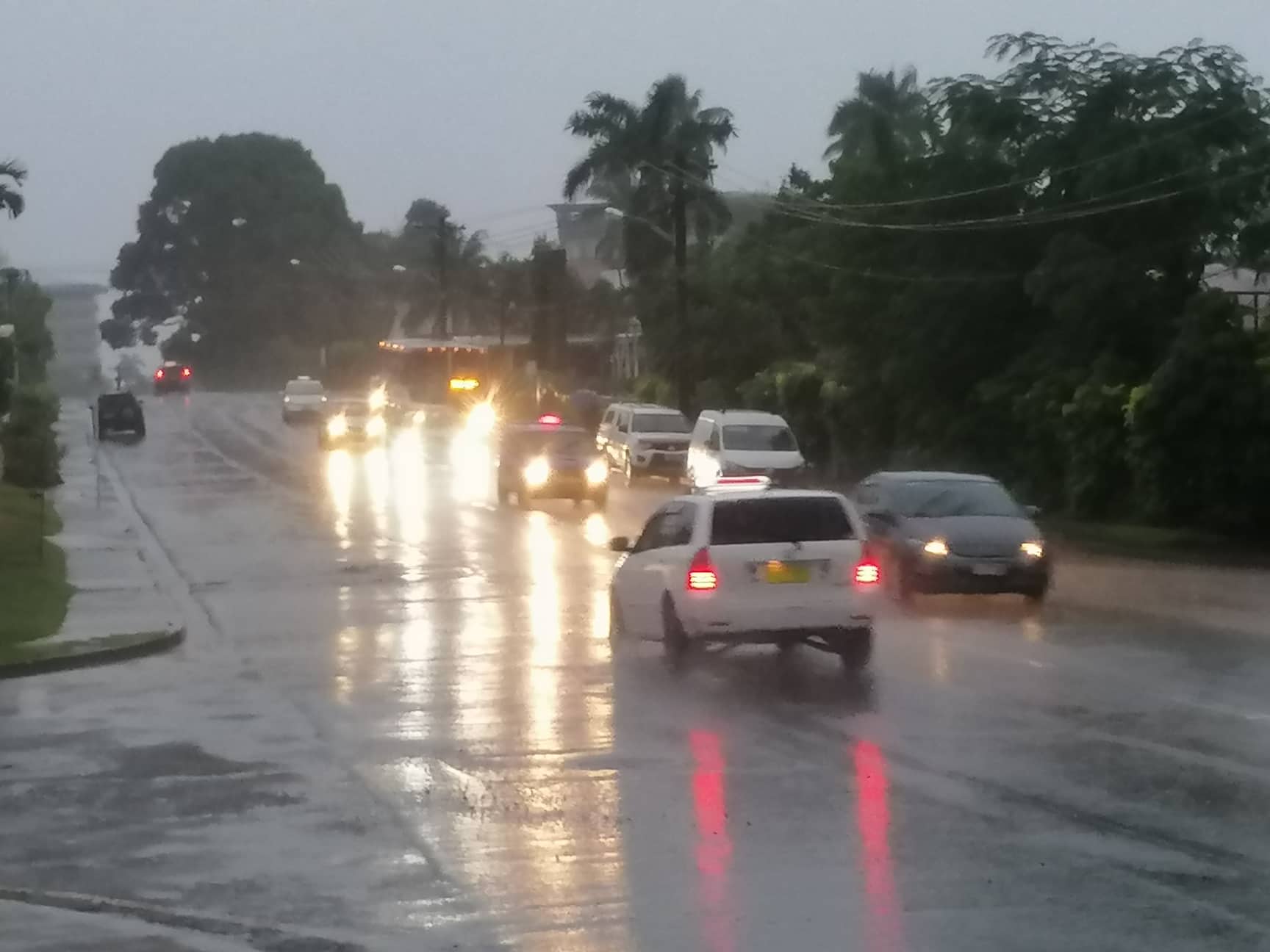 A HEAVY rain alert remains in force for the Lau and Lomaiviti groups and the eastern parts of Viti Levu, Vanua Levu, Taveuni and nearby smaller islands.

According to the Fiji Meteorological Service, while the heavy rain alert remained in force for these areas, tropical depression TD12F was slow moving near Rotuma and was weakening.

In its last update yesterday afternoon, the weather office reported an associated trough of low pressure with cloud and rain that affected the northern parts of the group and was expected to affect the eastern parts of the country from later today.

The forecast for midnight tonight by the Fiji Meteorological Service stated that southeast winds with average speed of up to 50 kilometres per hour over the eastern parts of Vanua Levu would be expected.

As a result, a strong wind warning was also in force for all land areas of the eastern parts of Vanua Levu.

Villagers in the northern Lau Group, Vanua Levu, Taveuni and nearby smaller islands should expect occasional rain with isolated heavy falls and a few thunderstorms.

Members of the public have been advised to stay informed of the latest weather reports and take extra precautions under these conditions.

Meanwhile, the National Disaster Management Office (NDMO) has also advised communities in affected areas to treat safety as their priority and to avoid taking unnecessary risks.