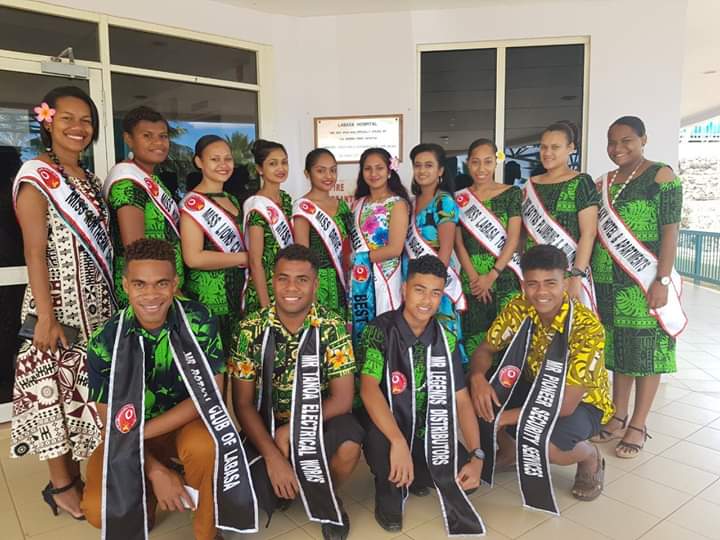 King and Queen contestants for the Vodafone Festival of the Friendly North. Picture: SUPPLIED

DESPITE the adverse weather in Labasa, the Vodafone Festival of the Friendly North has been successful with a good turnout.

Carnival committee media officer Vincent Sahayam said the rain experienced over the past days had not deterred people from attending the festival at Subrail Park.

“We have had a good turnout since the carnival opened and the rainy nights have not kept the crowd away which is positive. Even though it’s raining, we remain focused on our goals and purpose of the carnival which is to benefit the communities of Vanua Levu,” Mr Sahayam said.

“We have seen the success of the carnival through development projects over the years.”

Mr Sahayam said the contestants had also participated during the day with programs of visiting various organisations.

Yesterday, the contestants were at the Fiji Sugar Corporation mill and were briefed about the respective operations involved.