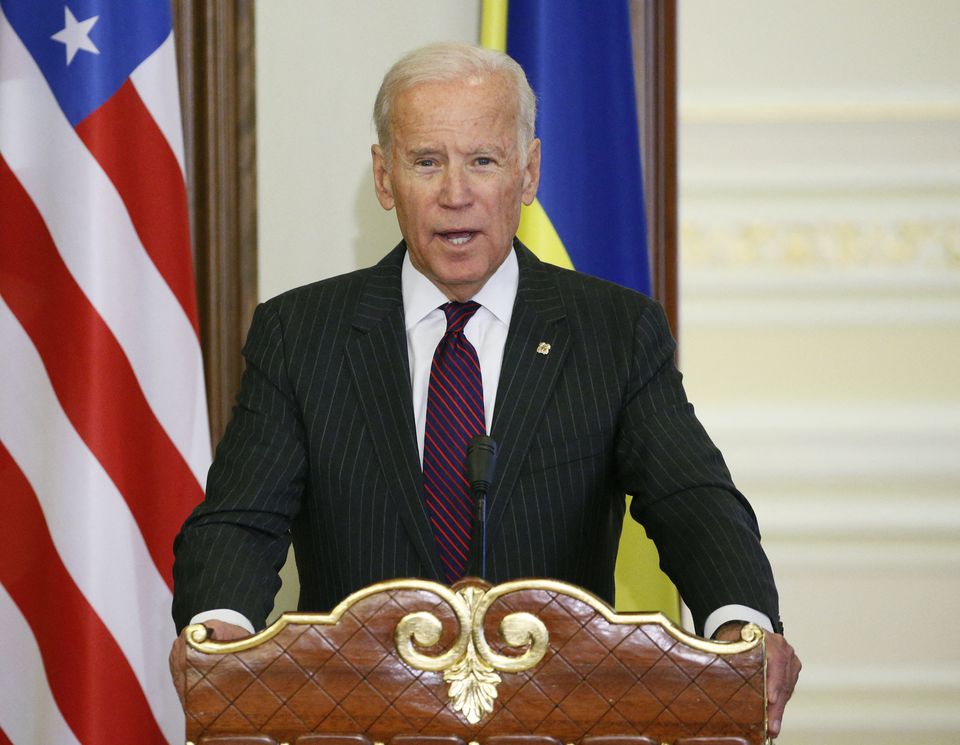 WASHINGTON, Jan 18 (Reuters) – U.S. President Joe Biden’s top diplomat will seek to defuse a crisis with Moscow over Ukraine when he meets the Russian foreign minister in Geneva this week following visits with Ukrainian leaders in Kyiv and European officials in Berlin.

Secretary of State Antony Blinken will travel amid concerns voiced by Ukraine and its Western allies over the tens of thousands of Russian troops amassed in and near Ukraine.

“The United States does not want conflict. We want peace,” a senior U.S. State Department official said on Tuesday.

“(Russian) President (Vladimir) Putin has it in his power to take steps to de-escalate this crisis so the United States and Russia can pursue a relationship that is not based on hostility or crisis,” the official told reporters.

Russia denies planning a new military offensive but has made several demands and said it could take unspecified military action unless the West agrees to them.

Then in Berlin he will meet German Foreign Minister Annalena Baerbock and later the Transatlantic Quad, referring to a format that involves the United States, Britain, France and Germany.

A State Department statement said the discussions would focus in part on a readiness among allies to impose “massive consequences and severe economic costs on Russia.”

Blinken will meet Russian Foreign Minister Sergei Lavrov in Geneva on Friday to seek a diplomatic off-ramp with Moscow, the senior official said.