We thought it was a joke – Jennings 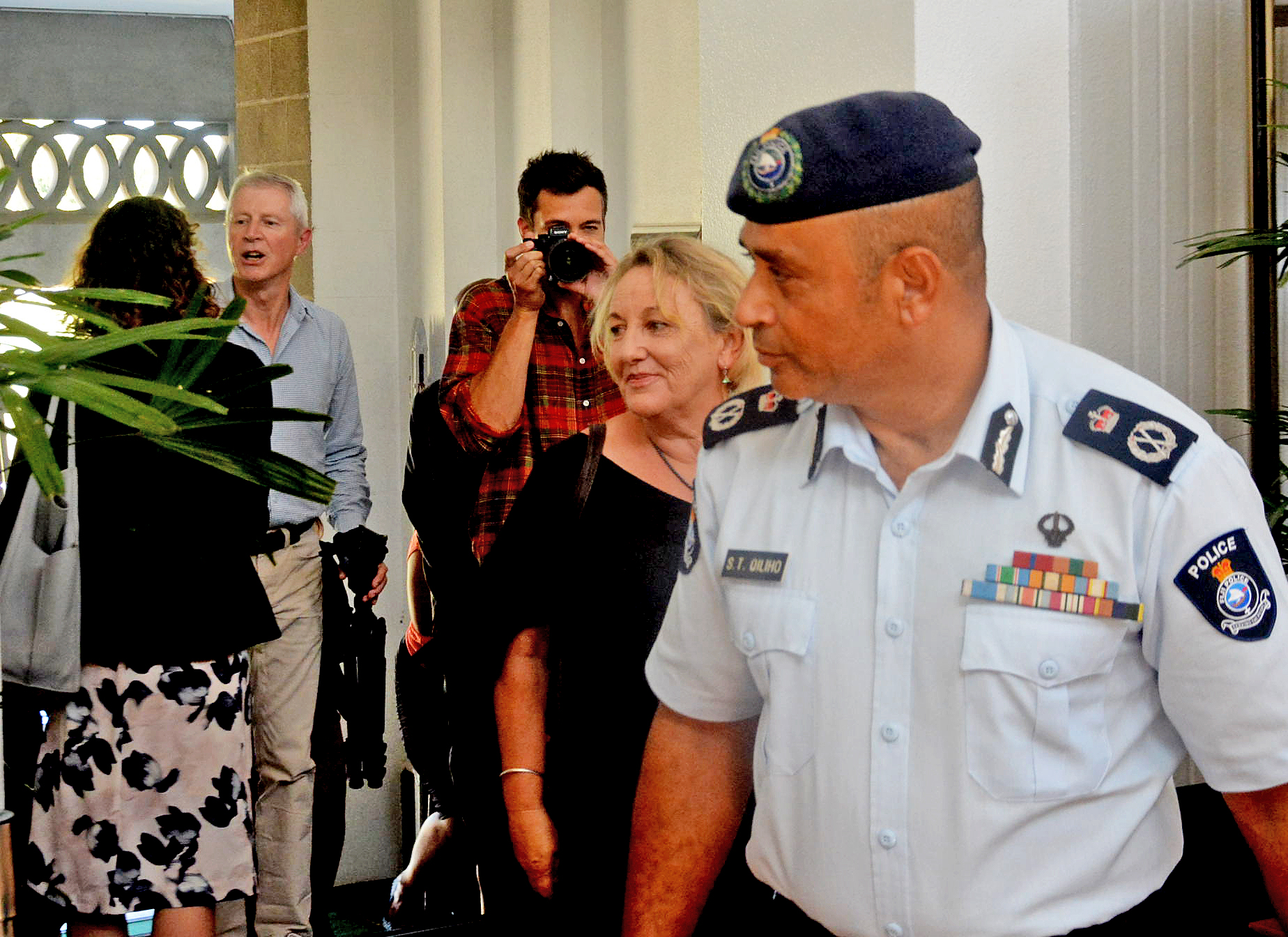 “I’VE reported around the world and I had never been detained by police, certainly not for walking in just to ask anybody questions.” These were the words of Newsroom co-editor Mark Jennings after his release from police custody yesterday. Jennings and two of his New Zealand colleagues were arrested by police on Wednesday evening after […]