‘We have failed to protect mother Earth’ 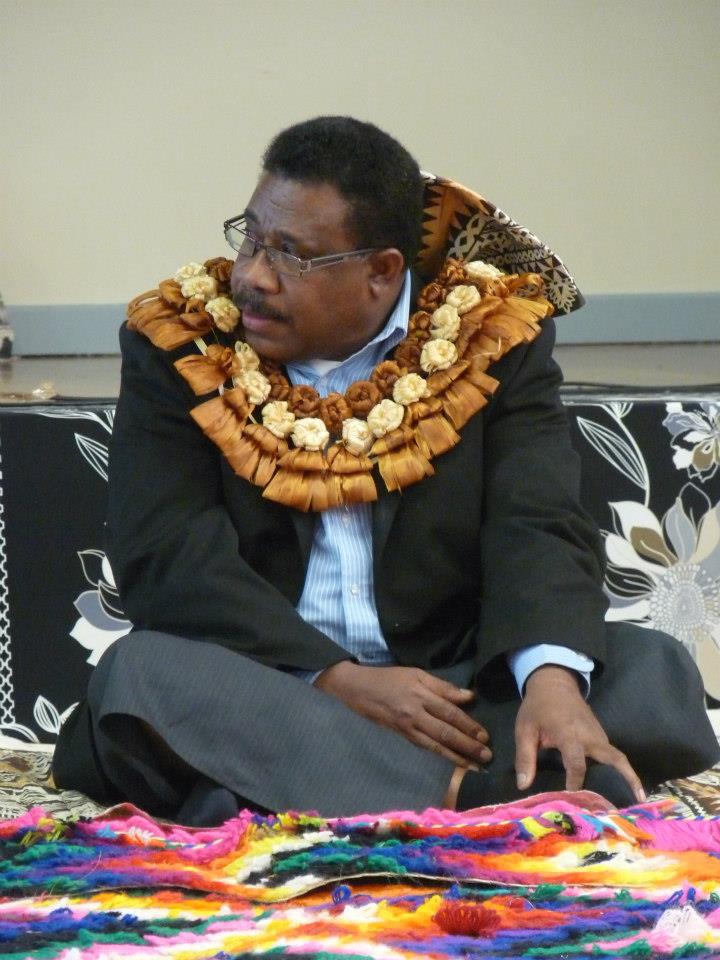 A MEMBER of the Methodist Church believes that man’s failure in upholding God’s command to care for His creations has led to the devastating impact of climate change on society.

Rev Iliesa Naivalu, general secretary of the Fiji Council of Churches said after God created the Earth, he left man in-charge and to have dominion over the sea creatures, the birds of the heavens, livestock and the whole Earth.

“We as men failed to protect mother Earth and with developments, we have caused our own destruction through the impact of climate change,” he said.

“We all have a role to play in combating or easing the impacts of climate change and that include churches.

“It has been encouraging that civil societies and other stakeholders have involved the churches in this fight because I believe that we play a vital role through involving our members.”

With the impact of climate change experienced locally especially in coastal areas, Mr Naivalu believes it was not too late to act now.

“We can save our environment and that is why churches have come on board to work with Government and other stakeholders,” Mr Naivalu said.

“We have attended workshops and through our divisional church leaders, messages and strategies of easing the impact of climate change will be made known to our members.

“Most of our Christian families live in areas affected by climate change.”