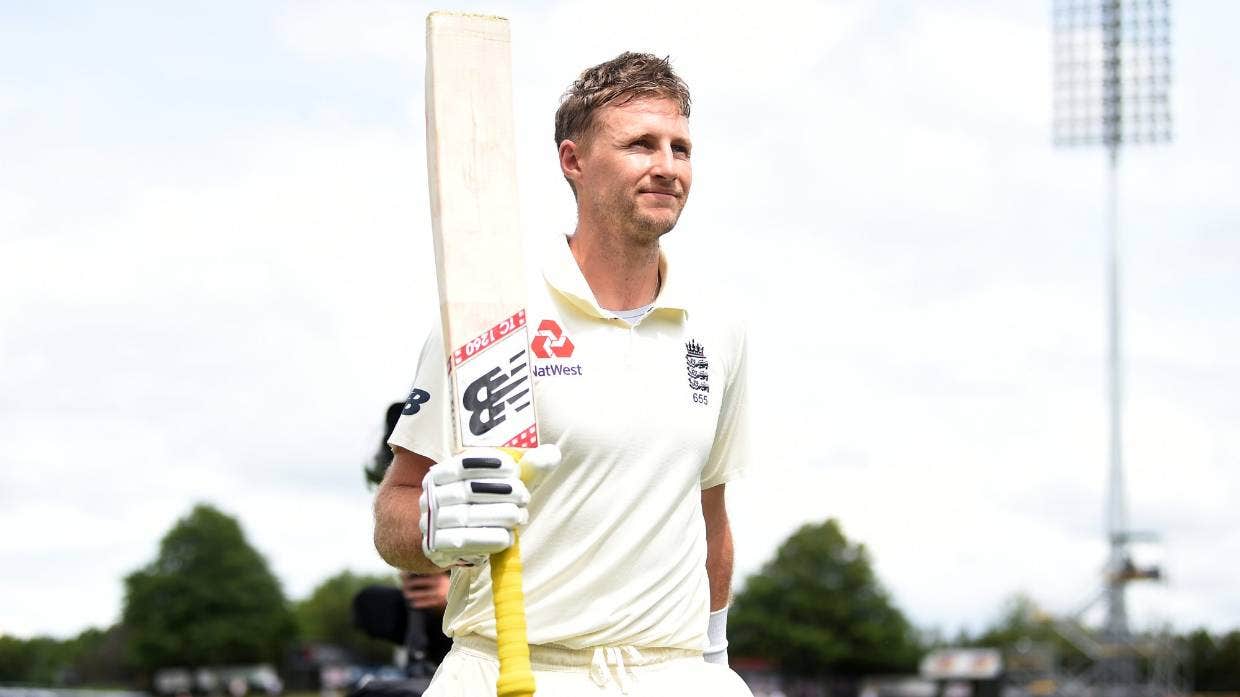 Root’s 228 had provided England a strong total of 421 and a meaningful first innings lead of 286, but Thirimanne stood firm for two sessions to remain unbeaten on 76 off 189 balls and carried Sri Lanka to 156-2 at stumps.

Thirimanne’s patient knock which included six boundaries was in sharp contrast to Sri Lanka’s first innings effort when the whole team was rattled for 135 in two sessions on the first day.

England had an opportunity to remove Thirimanne soon after the left-hander had completed his half century, but Dom Sibley spilled a two-handed catch at gully.

England also wasted one of their three reviews when they unsuccessfully went for an lbw decision against Thirimanne when he was on 61.

Thirimanne and Kusal Perera started a steady fightback with their 101-run opening wicket stand as they thwarted the spin threat of Jack Leach and Dom Bess on a turning wicket.

Perera shelved his strokemaking in scoring 62 off 109 balls and even batted with a strapped hand after he was struck by Mark Wood’s short-pitched delivery in the middle session before England struck twice after tea.

Perera threw away his wicket early in the last session when he played a rash shot off Sam Curran’s wayward delivery and holed out in the deep.

Kusal Mendis, who had failed to score in his previous four test innings, laboured for 65 deliveries in scoring 15 runs, but added 54 runs with Thirimanne to defy England’s hopes of making inroads.