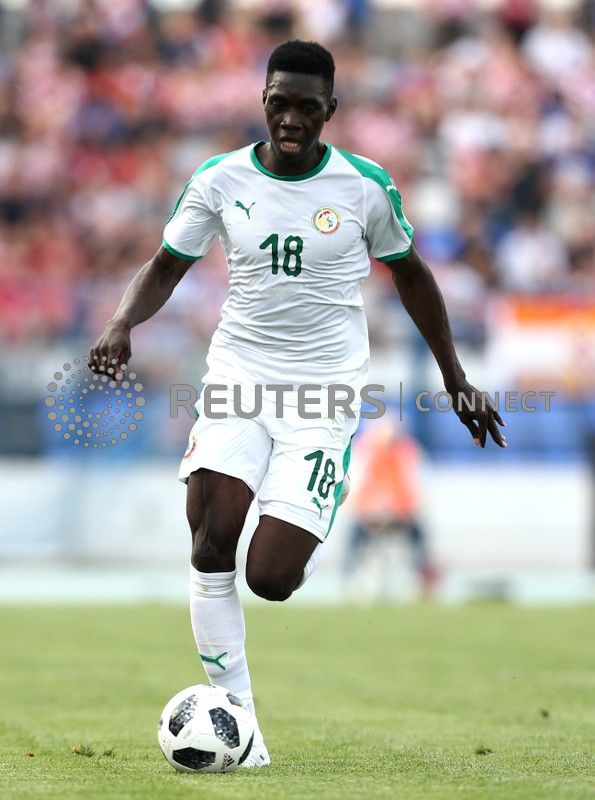 (Reuters) – Watford have signed Senegal international winger Ismaila Sarr from French club Rennes on a five-year contract for a club record fee, the Premier League side said on Thursday.

Watford did not disclose the transfer fee but French media reported it was in the region of 32 million pounds, eclipsing the 18.5 million pounds they paid for forward Andre Gray in 2017.

“The Hornets have beaten off strong competition to secure the services of the 21-year-old winger from Rennes, who has agreed a five-year contract with the Hornets.”

He is Watford’s third senior recruit of the close season after they signed striker Danny Welbeck and centre back Craig Dawson.

Watford, who finished 11th under Javi Gracia last season, begin their league campaign on Saturday when they host Brighton and Hove Albion.