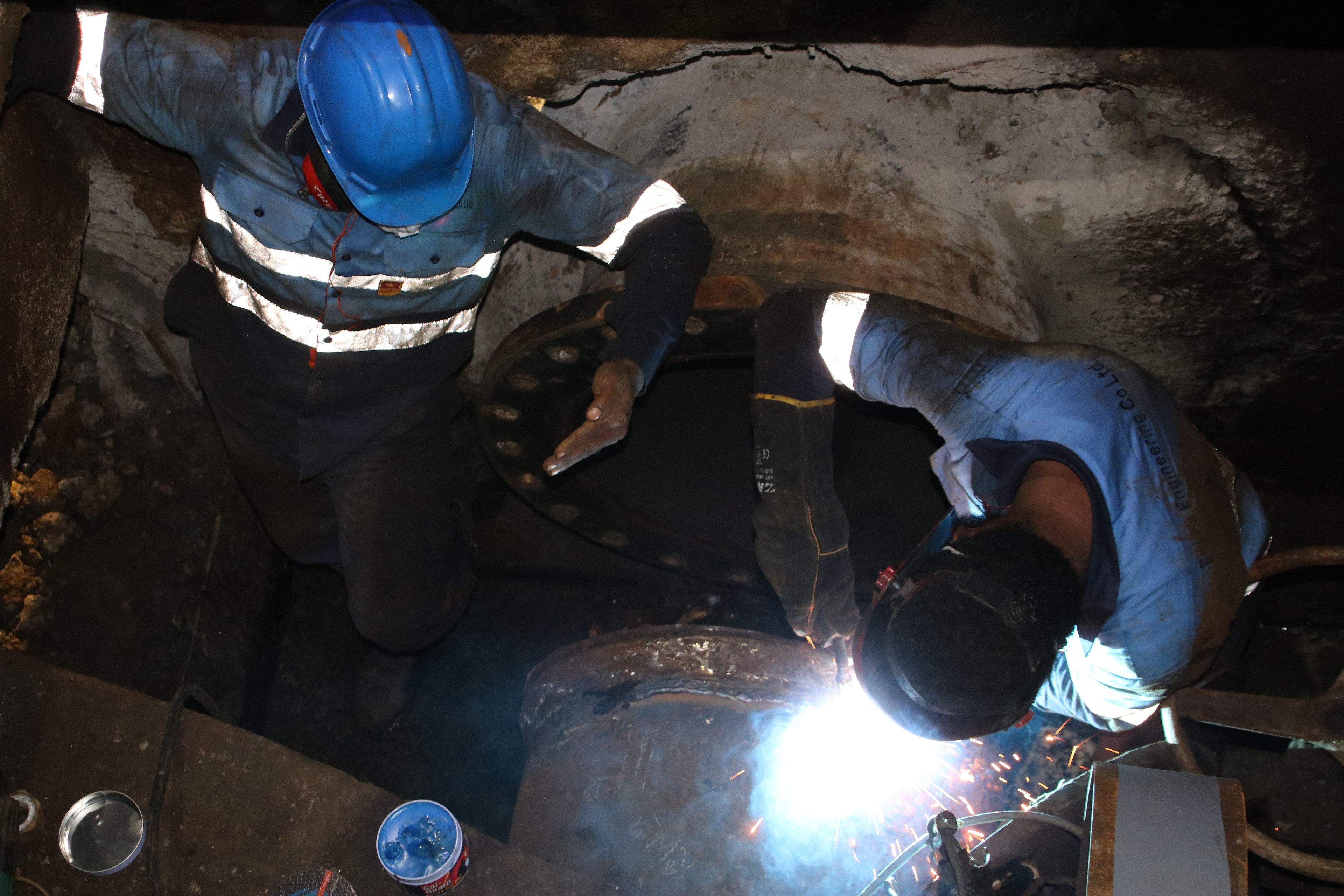 WATER supply to residents in Lautoka has been normalised following the successful completion of the repair works to the major water leakage along the Vaturu-Nagado high-pressure pipeline along Batiri in Vaturu.

WAF general manager Customer Services and acting GM Operations Sekove Uluinayau said as of 11am today, water supply to Lautoka was restored at 98 per cent with normal water pressures.

He said the remaining 2 per cent – which include mainly the elevated areas of Lautoka – should be normalised by early tomorrow morning.

“WAF crew members are working to get water supply normalised to these areas by conducting flushing and bleeding works, and we expect to get this done before 6am tomorrow morning,” Mr Uluinayau said.

He said ensuring members of the public continued to access water during the disruption period was a challenge for WAF. 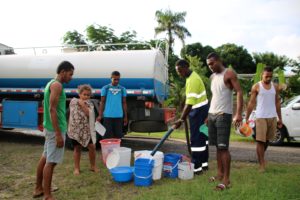 “Ensuring the availability of access to clean drinking water for thousands of customers, including the hotel sector and other businesses during the disruption period was the major challenge that WAF faced, however, with proper planning and coordination, we were able to carry out the repairs,” said Mr Uluinayau.

“WAF would once again like to thank the cooperation of the public, major customers including hotels, businesses, hospitals including health centers and Government institutions that assisted WAF.”

Mr Uluinayau said during the shutdown, their 1507 toll-free line received more than 1136 telephone calls from customers who had sought assistance and clarifications.