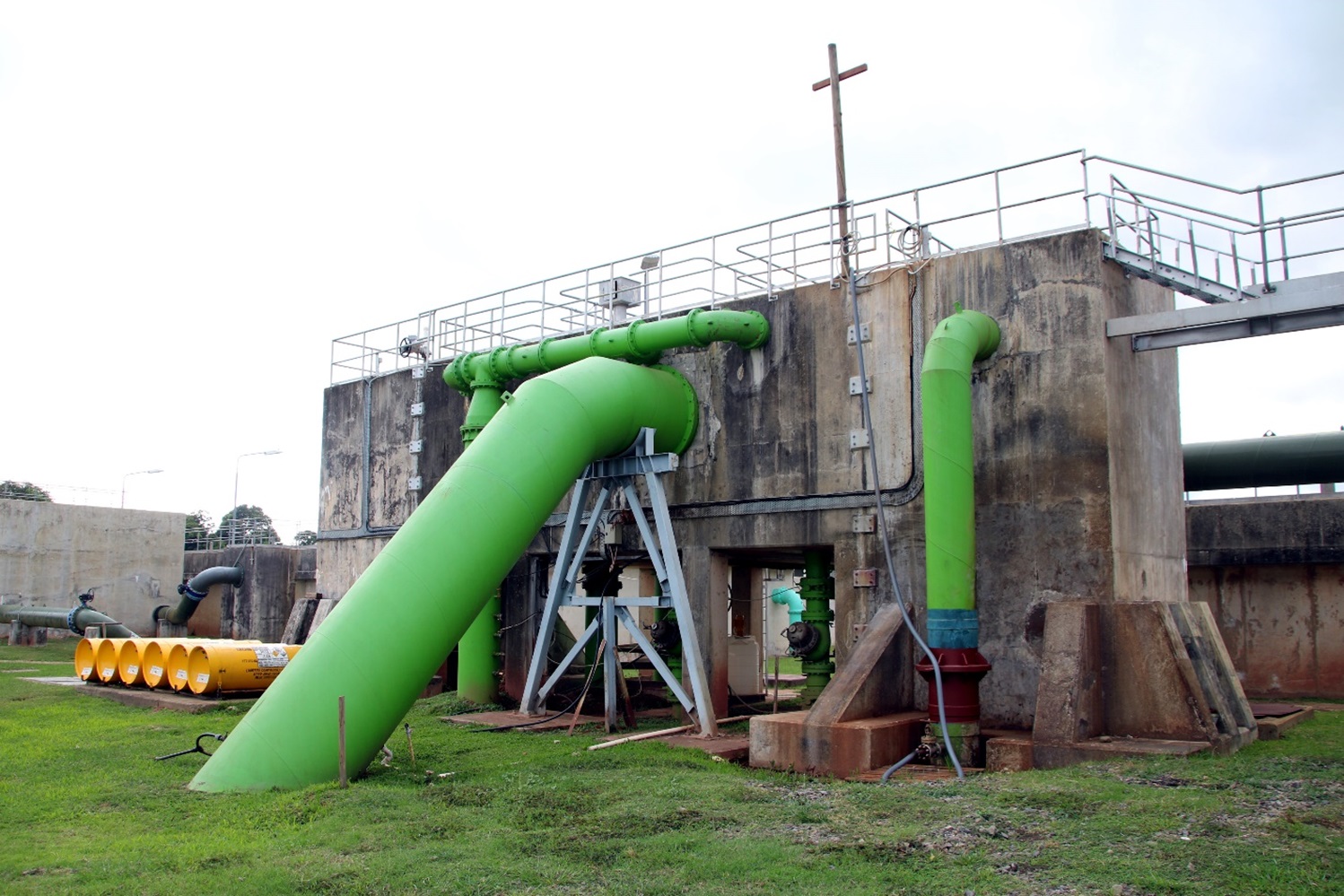 The site at the Nagado Water Treatment Plant where valve installation works were conducted. Picture: SUPPLIED

THE successful completion of the installation works at the Nagado Water Treatment Plant over the weekend has allowed the full restoration of water supply in the Western Division.

In a statement issued yesterday, Water Authority of Fiji (WAF) board director Kamal Gounder thanked residents of Nadi and Lautoka for taking heed of the notices regarding the water shutdown and storing sufficient amounts of water.

“As of 8pm last night, water supply to the whole of Nadi and Lautoka were fully restored at 100 per cent with normal water pressures,” Mr Gounder said.

“I would like to thank our customers who were affected during this emergency shutdown for their understanding and taking heed of the notices and storing water to sustain them during the water disruption period,” he said.

However, he added it was a challenge for WAF in ensuring that the public had water during the disruption period.

WAF general manager Customer Services Sekove Uluinayau acknowledged the many Fijians who took heed of the notices and alerts.

“During the shutdown, the toll-free line 1507 had received over 800 telephone calls from customers seeking assistance and clarifications,” Mr Uluinayau said.

He said WAF would continue to provide better and efficient water and sanitation services to all Fijians.