Watch what you says – Gounder: comments in itself a cause of instability 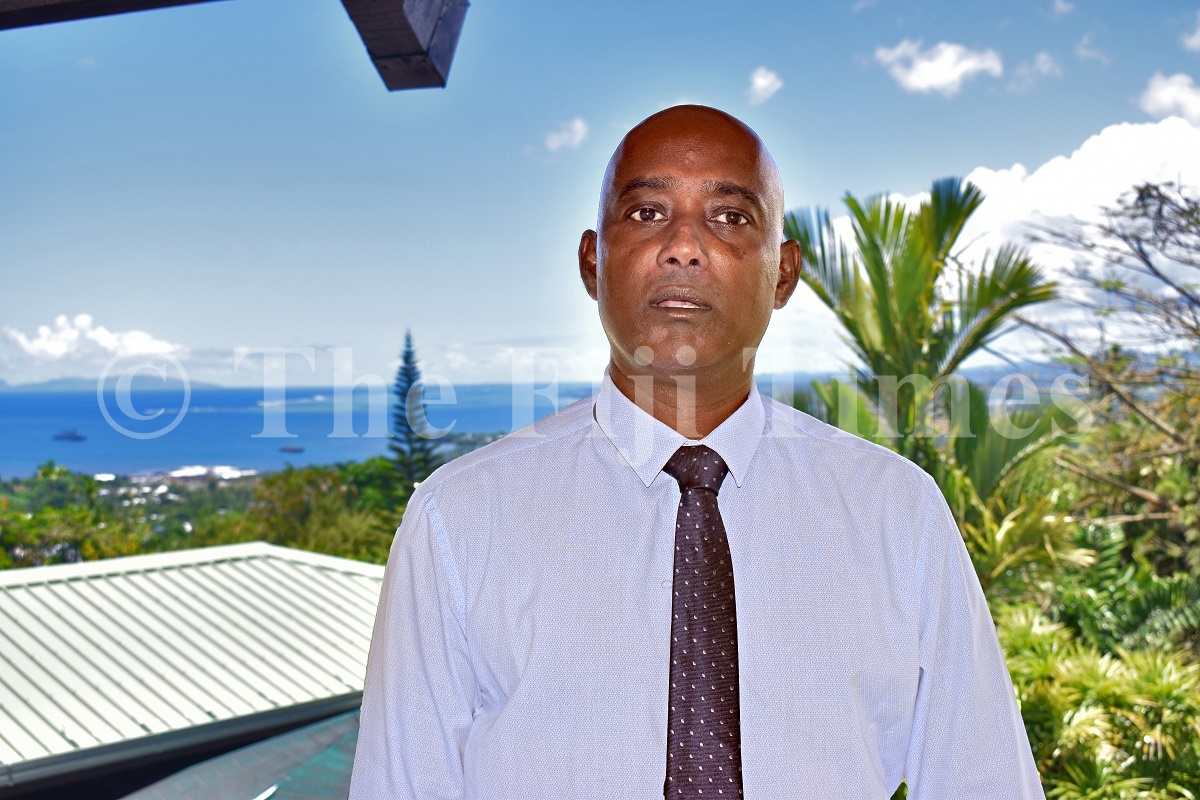 A renowned local academic claims comments by the Prime Minister and some FijiFirst government ministers that they should be voted back in for “stability” is “an attempt to cause instability”.

The University of the South Pacific senior economics lecturer, Dr Neelesh Gounder, said political party leaders must be more responsible in the lead up to the 2022 polls because of the impact their words could have on business and investor confidence.

“In my opinion, those comments are in itself a cause of instability,” he said in an interview with The Fiji Times.

“For instance, asking someone not to vote for someone else because it will bring instability is a statement of an attempt to cause instability.

“So I don’t think such discourse is going to help the private sector businesses to bring more confidence in the economy.

“I think political leaders have to be more responsible now that we are very close to the election in terms of the discourse that emerges and the kind of political rhetoric around political competition.

“So the last thing you would want to see is uncertainties and any discourse that leads to reduction in business confidence or investor confidence because the economy has started to rebound.

According to Dr Gounder, investment had continued to decline over the past 10 years. He said that just prior to COVID, the rate of investment was around 13 to 14 per cent of the GDP.

“That’s a decline compared to 2013 when we had GDP levels, of around 26 per cent of GDP so it’s almost half of what we had compared to in 2013. This is relative to GDP.

“So I think that really shows that we aren’t able to attract higher levels of investment as we used to do in the past and it could be linked to a number of factors, but one of which would be investor confidence in the economy, the broader economy.”