Watch the game or have a pint? World Cup fans may face a choice 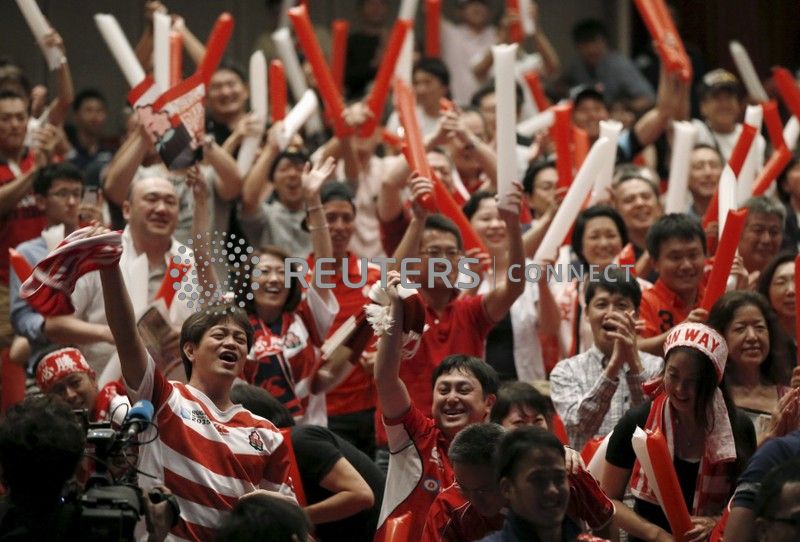 TOKYO (Reuters) – When an estimated 400,000 rugby fans descend on Japan later this year for the Rugby World Cup, finding a place to quench their thirst will not be a problem. Finding a bar to watch the game, however, could be. Government figures show that while Tokyo has 217 bars per 100,000 people, the […]