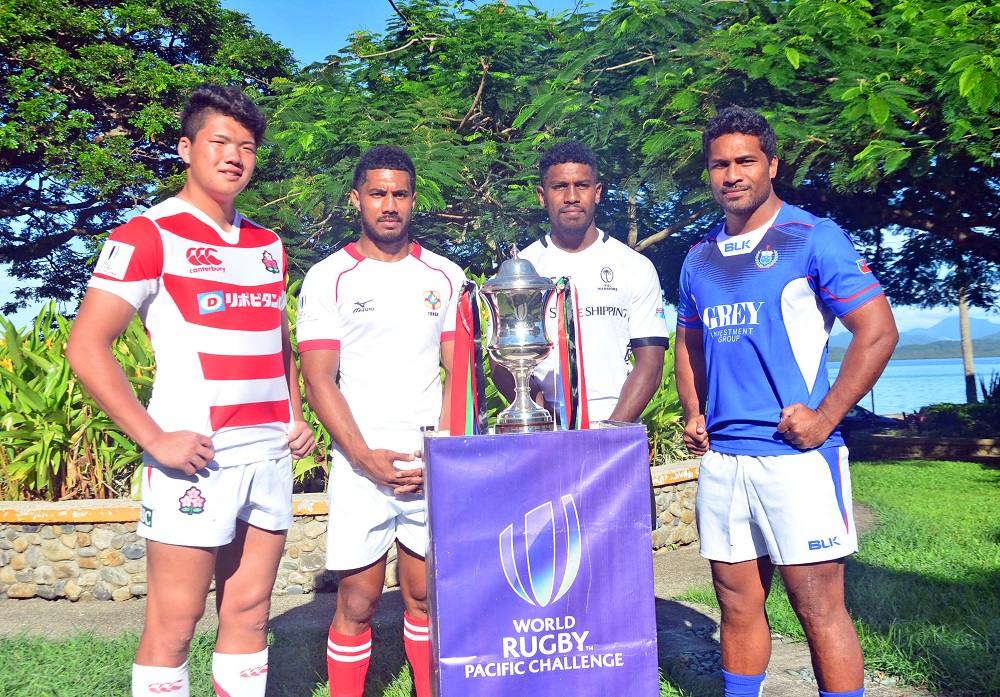 THE Swire Shipping Fiji Warriors are expecting a tough match against Samoa, Tonga and Japan at the World Rugby Pacific Challenge which begins tomorrow at 5pm at the ANZ Stadium in Laucala Bay, Suva. Captains of the four teams were present this morning at the Captains photo shoot before they went for their captains run […]