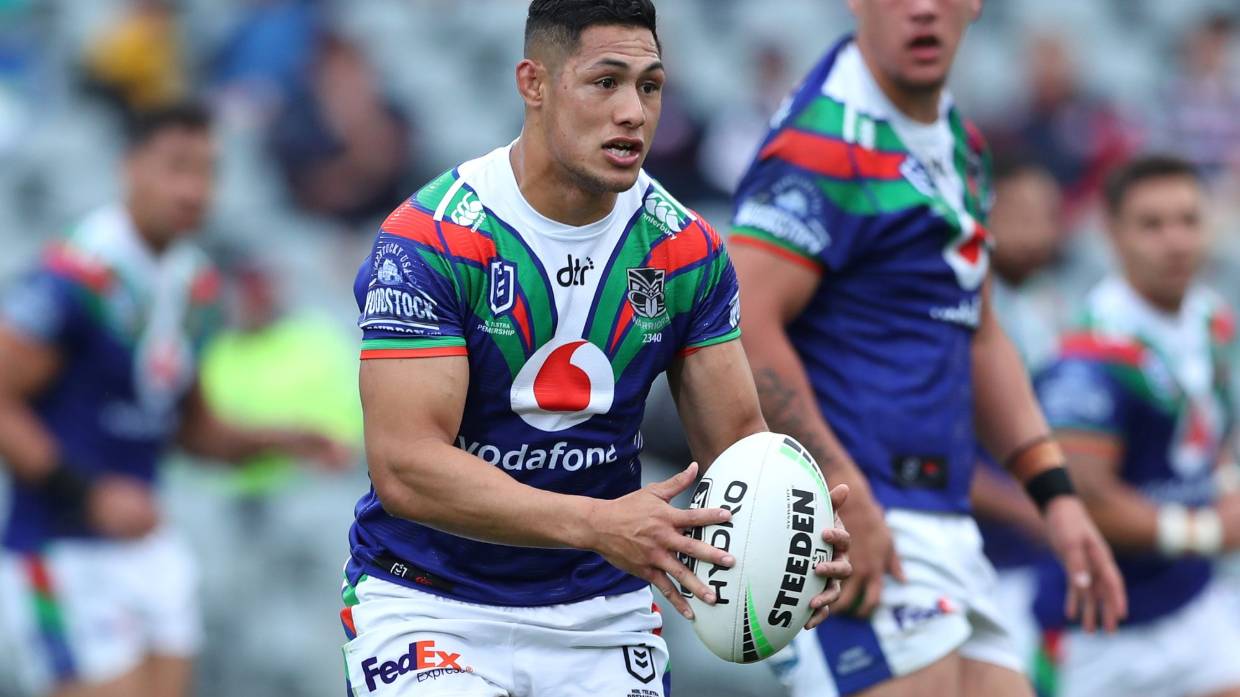 Roger Tuivasa-Sheck starred in rugby and league as a youngster, before becoming one of the NRL’s hottest properties. Picture: STUFF SPORTS.

Reports linking Warriors skipper Roger Tuivasa-Sheck to the Blues in Super Rugby won’t go away – two years after his agent denied he was switching codes in Auckland.

Sydney’s Daily Telegraph reported on Wednesday that the star NRL fullback was considering his future at the Warriors, along with another key man Tohu Harris.

The report said the Blues had made contact with Tuivasa-Sheck as uncertainty continues over where the Warriors will be based next year amid Covid-19.

He would be tempted to leave the club for the Blues if the Warriors had to spend another year based in Australia, the Telegraph reported. Tuivasa-Sheck still has two years remaining on his $1 million per season deal.

In 2018, Tuivasa-Sheck’s agent Bruce Sharrock denied a report saying a switch to the Blues was a done deal before he re-signed with the Warriors amid interest from NZ Rugby.

Tuivasa-Sheck was born in Samoa and starred for Otahuhu College, making the New Zealand Schools rugby side.

While some Warriors opted to return home to Auckland this year because their families couldn’t join them at their Australian base, Tuivasa-Sheck remained with the side.

Coach Todd Payten previously spoke of the toll it was taking on his star player.

“He’s probably doing it the toughest out of all of us to be fair. He’s the only Kiwi over here without his family and he’s got two babies under three so I know he’s not content,” Payten said.

“He’s a little bit muddled with his feelings, he’s always on the phone, and it’s tough for him. He’s got to lead a club, he’s got to lead a footy team and some days I can just see the burden he carries on his shoulders.”

The Warriors face the table-topping Penrith Panthers on Friday night.