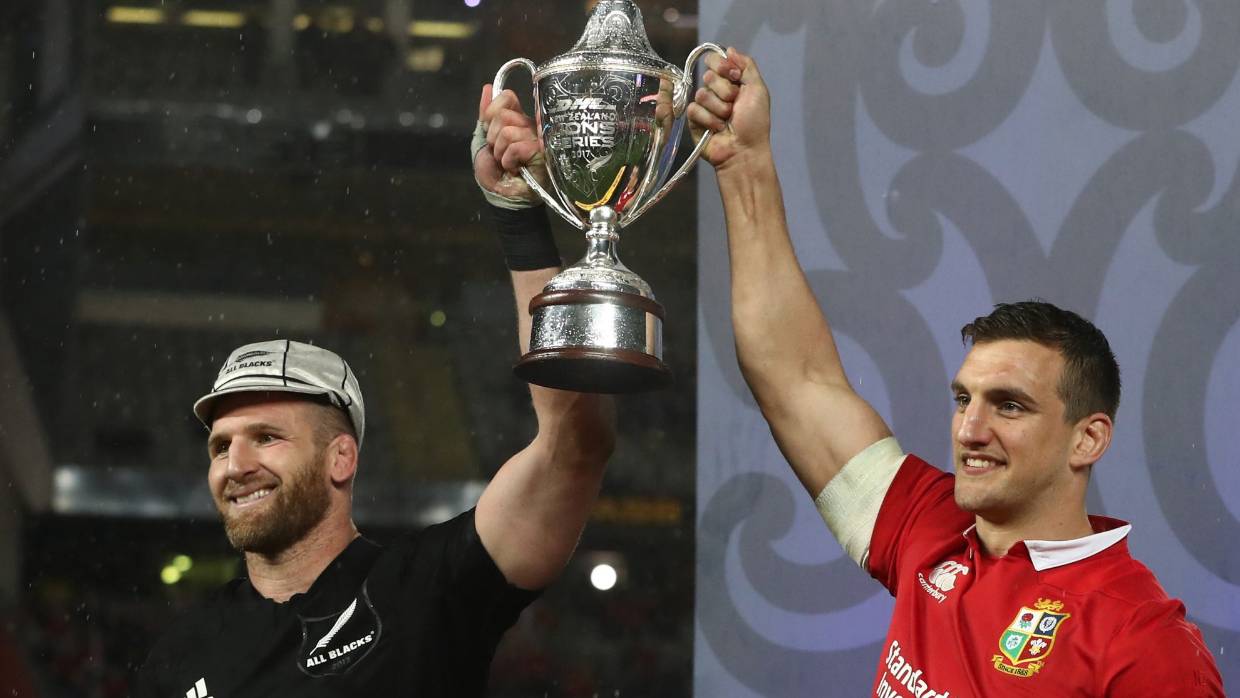 Warren Gatland has proposed his British & Irish Lions play the All Blacks in a one-off test ahead of their tour of South Africa next year.

With the Lions and All Blacks drawing their 2017 series in New Zealand, Gatland believes “a decider” in Britain could earn more than $10m at a time when unions will need all the money they can find on the back of the coronavirus pandemic that has the sport in lockdown.

There had been talk of the Lions facing New Zealand Māori in a warm-up ahead of their tour of South Africa where Gatland’s team will take on the world champion Springboks.

But Gatland, speaking on The Breakdown show on Sky TV, suggested that could be taken to another level.

“I’ve spoken to Mark Robinson (Zealand Rugby CEO) about a warm-up game for the Lions and he was potentially talking about the New Zealand Māori as a game,” Gatland said on The Breakdown.

“But is it something that the All Blacks go up there for a decider at the end of June before we go off to South Africa?

“Potentially it’s an opportunity to make four or five million pounds from a game like that and put some money back into the coffers, that we’re going to need.”