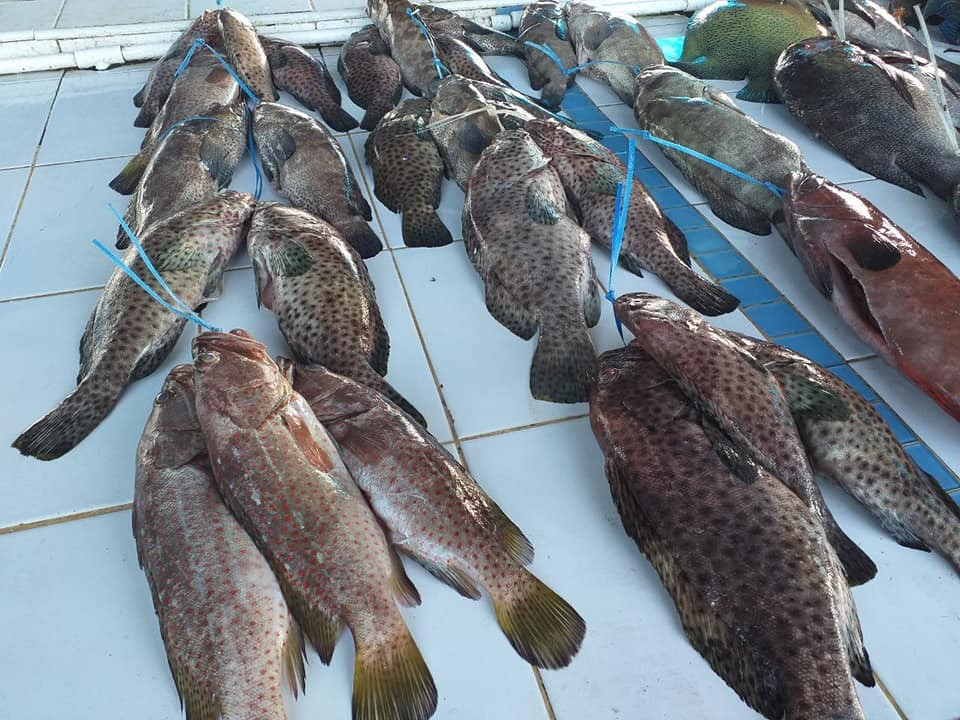 FIJI’S Ministry of Fisheries has warned that an instant fine of $10,000 will apply to those caught selling or harvesting the banned grouper fish species – kawakawa and donu.

The warning follows reports that people continued to illegally harvest and sell the banned grouper fish.

At present, the ministry has placed a ban on the harvesting of this species because it is the spawning period now until September.

In a statement sent to this newspaper, the ministry said for corporations, an instant fine of $20,000 applied with the potential of up to $100,000 in fines.

It said the level of the fine could depend on the severity of the offence and would be determined by the Fiji court system.