Warner keen to appeal his ban 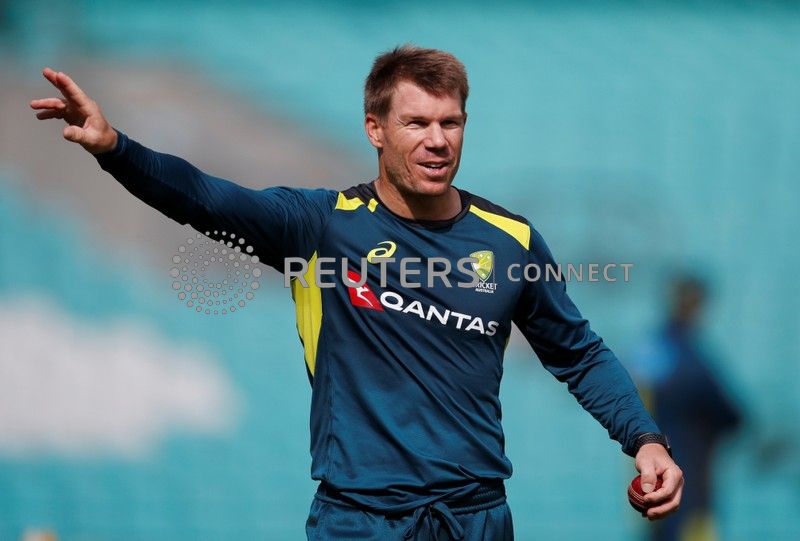 David Warner has welcomed the chance to apply to overturn his life ban from leadership roles in Australia’s teams but he also criticised the country’s cricket board for taking time to set up the process.

Opening batsman Warner was banned from the elite game for a year and from leadership positions for life in 2018 after he was adjudged to have played the leading role in the Newlands ball-tampering scandal.

The former test vice-captain can now request a review of the leadership ban after Cricket Australia (CA) approved changes to its integrity code to allow players and staff to apply for relief from long-term sanctions.

The changes confirmed on Monday come nine months after the Australian players’ union wrote to CA in February urging Warner’s ban be reconsidered.

Warner said the drawn-out process had been “traumatic” for him, and compared it to the four days the board took to ban him in 2018 when the ball-tampering scandal broke.

“It’s a tad disappointing that when you make a decision in 2018 it’s in four days, and then this takes nine months,” Warner told Australian media on Monday.

“It’s good to get in a position where it gives me an opportunity to ring up the integrity unit to have a word to them and put forward my case.

“It’s been drawn out and it’s traumatic for me and my family and everyone else who was involved in it – we don’t need to relive what happened.”

Warner had made no secret of his hopes to lead Australia and enjoyed warm support from former players and prominent cricket pundits.

Under the code of conduct changes, Warner can apply to have his ban overturned by a three-person review panel.

“I’m not a criminal,” Warner said.

“You should get the right of an appeal at some stage.

“I understand that they put a ban in place, but banning someone for life, I think it’s a bit harsh.

Warner has often been described as an unofficial leader in the Australian setup and captained Indian Premier League side Sunrisers Hyderabad for several seasons.

The code of conduct amendment arrived too late for Warner to be considered for the captaincy of Australia’s ODI team, which Aaron Finch vacated when he retired from the format in September.

Test captain Pat Cummins was confirmed as ODI captain a month ago but later said he would be open to sharing the role with team mates including Warner to ease his burden as a multi-format player.

Though Warner had a poor tournament with the bat at the recent T20 World Cup in Australia, he is seen as a possible successor to skipper Finch, who may elect to relinquish the role after the home summer.