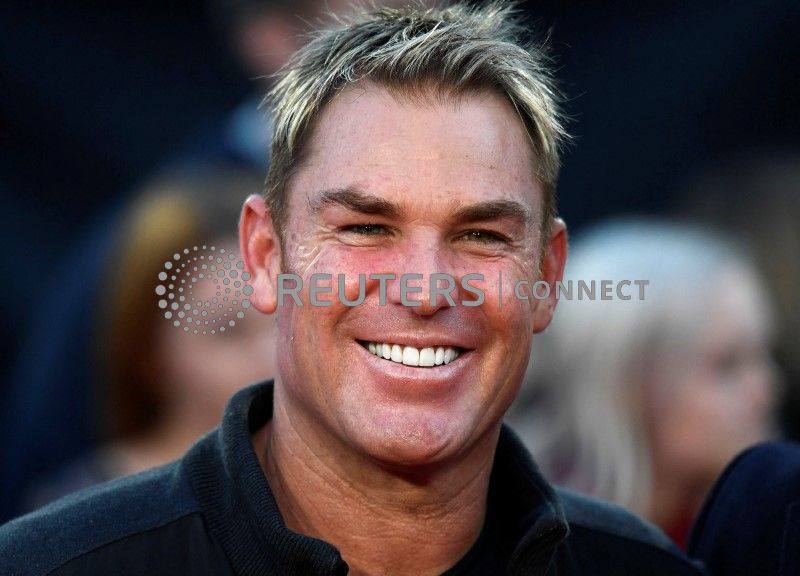 MELBOURNE (Reuters) – Former Australian cricketing greats Ricky Ponting and Shane Warne will temporarily come out of retirement to play in a charity Twenty20 match next month as sports organisations and athletes seek ways to raise funds for bushfire relief.

Since October, thousands of Australians have faced repeat evacuations as huge and unpredictable fires scorched more than 10.3 million hectares (25.5 million acres), an area roughly the size of South Korea.

Current national coach Justin Langer will also play in the game on Feb. 8 along with former captain Michael Clarke and vice captain Adam Gilchrist, Cricket Australia (CA) said in a statement on Sunday.

The match will be played on the same day as a women’s Twenty20 international between Australia and India in Melbourne and the men’s domestic Twenty20 Big Bash final.

The charity game would act as a curtain raiser for the Big Bash match, with the venue not confirmed until the two teams for the final are determined.

Also on Sunday, former world tennis number one Serena Williams said after she won her first title in nearly three years at the Auckland Classic that she would donate her prize money from the tournament.

She also donated her match-worn dresses to be auctioned to help raise money.

Williams won $42,000 for clinching the singles title over American compatriot Jessica Pegula and was set to add to that tally after the doubles final with good friend Caroline Wozniacki.

“I’ve been playing in Australia for more than 20 years and it has been hard for me to be watching the news with all the fires,” Williams said at the on-court presentation.

“So much has happened that I decided I’d donate all my dresses from my matches and all my prize money for a great cause. So thank you guys.”

She was one of many domestic and international athletes, from cricketers and tennis players to Australian NBA players, to have pledged to support the fundraising for bushfire victims.

Warne raised more than A$1 million ($690,000) on Friday when he auctioned off his prized “baggy green” cap for bushfire relief efforts.