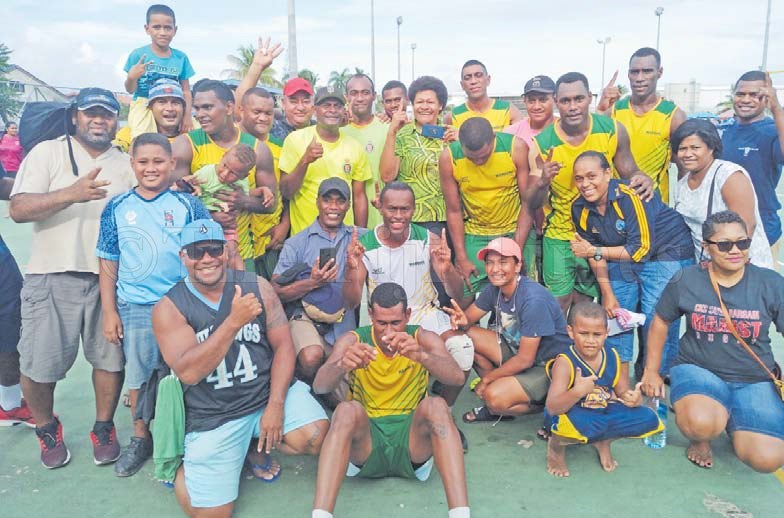 The Fiji Correction Service side won the men’s category beating Inner Circle three sets to one while the ladies from Nasova defeated Northern Stars by three straight sets. Both the security forces teams were challenged in their territory.

The men’s final saw Inner Circle as the favourites winning the first quarter 25-20.

Both teams were pressured and on fire as they kept the spectators on the edge of their seats.

A yellow card was given to the Wardens captain Timoci Qio in the last quarter of the game. Wardens defeated Avengers in the semi-finals while Inner Circle defeated Raiwaqa X in their semi-final.

In the women’s category Northern Stars defeated USP while the Blue Diamonds defeated Flames in the semi-finals.

Just formed a month ago, Wardens captain Qio said it was all a team effort that gave them the win.

Winning their first tournament Qio gave thanks to the Almighty God for giving them the strength.

“We didn’t train that much because we had different commitments and schedules,” he said.

“We are grateful to our new players Peniasi Ratu and Jack Toutou they both boosted the team.

“Despite the situation that we are going through we are grateful that we have each other to lean on and support.

“The competition was more intense than we expected as we excel through it became tougher so all we had to was to work together and supported each other on the court and that was what we did and we won.”