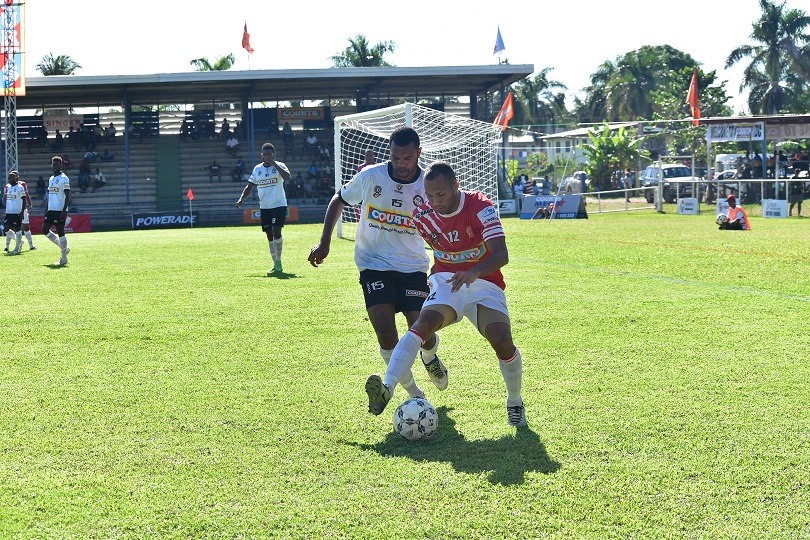 Tevita Waranivalu says his biggest challenge during this COVID-19 pandemic is to keep up with his fitness.

“There is no camp or team training where I can gauge my fitness,” Waranivalu said.

The national football player said with the transfer window shifted to a later date he hoped it would give time for the associations to look for means to retain its best available players.

The Rewa midfielder said he was indebted to the management faith in him as he had been part of the association since he made his professional career.

“Playing this sport requires a 100 per cent fitness and you need to look after it well because if you fail, it will affect your game and the team,” the Sawani-based police officer said.

Waranivalu, who was part of the national team to Olympic Games in Rio, Brazil in 2016, hoped that everything will normalise soon so that football can resume and he will be back on the grounds.