War on dailies, a test of truth 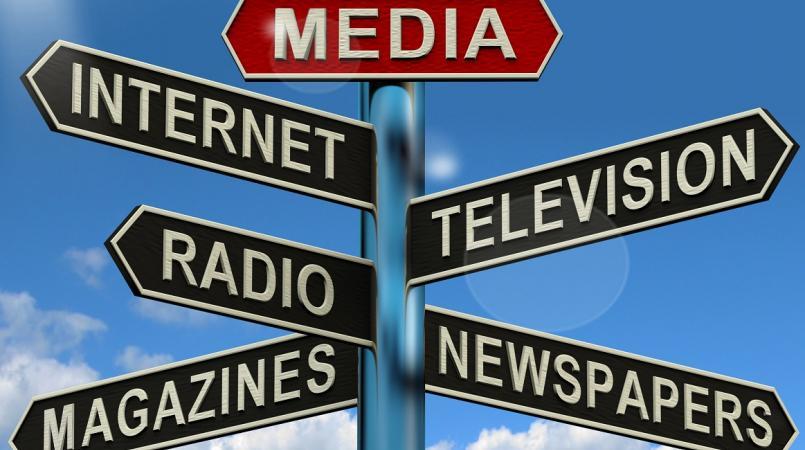 PORT MORESBY, 27 JUNE 2018 (MEDIA COUNCIL OF PNG) – The Media Council of Papua New Guinea is concerned about the move by Madang MP, Bryan Kramer, in kick starting a protest against the country’s two daily newspapers (Post Courier and The National) because of what he brands as “corrupt” activities within these two mediums that contribute to “fake news on a daily basis.

It is concerned about the interest and rights of the majority of its Members, including the hard-working and honest journalists of these two organizations and the impact such a campaign will have on their reputation and hard work.

What is more worrying is the fact that this protest is being carried out on the social media platform Facebook, which the MCPNG believes is hurting not only the two daily newspapers concerned, but the rest of the mainstream media in PNG.

The Media Council of Papua New Guinea, despite calls for individuals, organizations, parties and leaders to come forward with evidence of corruption against any of our Members’ employees, has not received one single evidence to date.

“We cannot allow one single attack on a reporter, redefine the efforts of the 4th estate in the country, because it is a breach against the Freedom of the Press in ensuring it continues to observe political process, inform, and deliver on its role in an increasingly challenging environment,” said President, Neville Choi.

The Media in PNG remains a solid member of society which influences mindsets and change for the betterment of our people. It is a proactive partner to all national efforts to encourage positive change and development. It is not part of any political agenda, and to classify the whole of the mainstream media as being biased and influenced, is frankly, offensive to the hardworking and honest members of the industry.

The Media’s role in PNG is simple and must be clearly understood, “it serves the interest of the people and future of Papua New Guinea”.

With regard to the allegations raised by the Madang MP about journalists being paid public funds, the MCPNG, in a previous statement, encouraged the MP to provide what evidence he has to relevant authorities, to establish the facts.

Under its ambit, the MCPNG can only advise its members to ensure their reporters approach their jobs with fearless intent, and do not fall victims to any form of bias.

“If there are any practicing journalists who have taken money to influence their writing, then there is no place for them in the industry. We encourage our members to be ruthless in ensuring that their news teams are beyond influence.”

To ensure that all media practitioners are practicing transparently, the Council regularly encourages compliance by its members to the PNG Media Code of Ethics.

“Having journalists and reporters of high integrity, honesty and self-respect are the mainstays of our business. While our people are being ‘influenced’ by mostly invalidated information on social media, the mainstream media continues to do what it has done for decades. Report the news with integrity and honesty.”