War of words erupt in Parliament 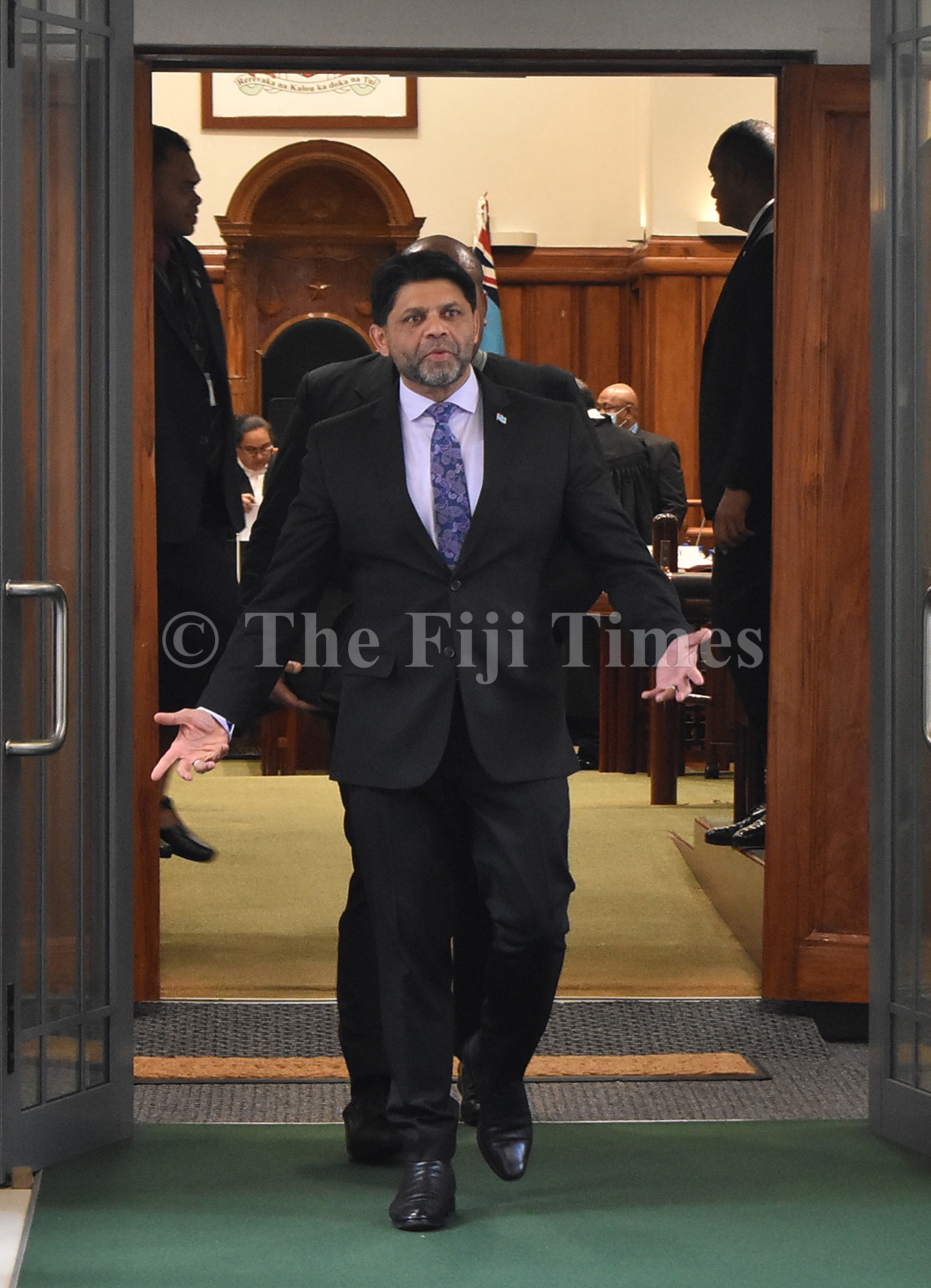 A war of words erupted during debate in Parliament last Thursday when Opposition member Ro Filipe Tuisawau moved a motion for the Fiji Broadcasting Corporation’s allocation in the 2022-2023 budget be reduced by $3 million.

Prof Prasad said the FBC was a “Government propaganda outlet funded by the taxpayers”.

He said Ro Filipe’s query was about value for money.

“In any country, any democracy, a public broadcaster funded by the taxpayers of this country will practise ethical and honest journalism,” Prof Prasad said.

“That is why I do not talk to FBC. I know what happens there.

“You go to New Zealand and Australia, you can imagine the Australian Broadcasting Corporation (ABC) or the BBC funded by the taxpayers, and you expect them to be ethical.

“I do not care who runs the station or who is the CEO — that is not an issue for me and I have no problems with that.

“But the problem I have is the practice or the value for money because people out there (taxpayers) of this country expect a fair coverage.

“Everyone in this country knows what FBC does in terms of its news coverage.”

During an exchange of words with Attorney-General Aiyaz Sayed-Khaiyum, Prof Prasad said The Fiji Times and Communications Fiji Ltd did not get money from Government.

The NFP leader said both media organisations were setting the standard of fair and ethical journalism in Fiji.