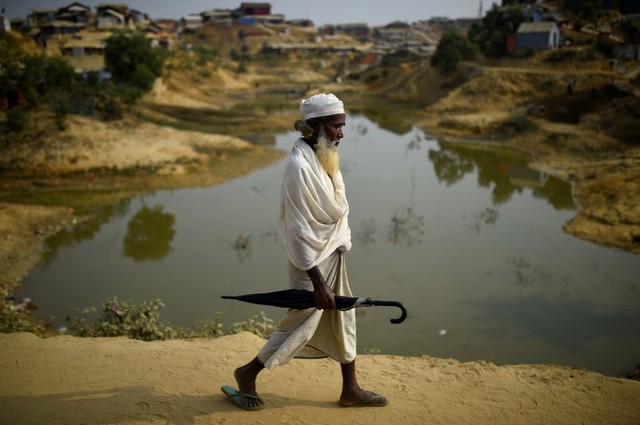 AMSTERDAM (Reuters) – The prosecutor of the International Criminal Court on Tuesday said her office had begun a preliminary examination into whether alleged forced deportations of Rohingya from Myanmar into Bangladesh could constitute war crimes or crimes against humanity.

The decision by Prosecutor Fatou Bensouda follows a ruling at the court earlier this month that it has jurisdiction over alleged forced deportations and related crimes because, while Myanmar is not a member of the court, Bangladesh is.