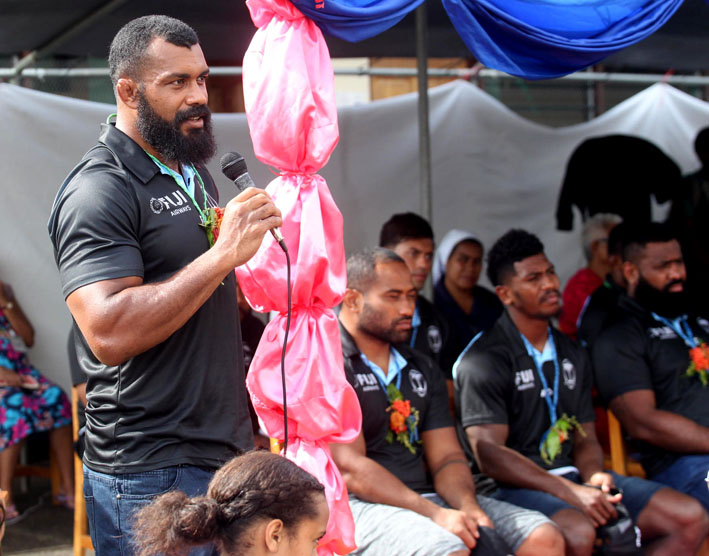 “Waqaniburotu certainly led by example during the November tour last year. I think his leadership was instrumental in helping the team to prepare for and put on such a great performance against the French team in Paris” McKee said.

“I really look forward to working with Dominiko as captain and I know  we have a very strong leadership group in this team who will be driving a lot of team values and behaviours while in camp and at the Rugby World Cup”.

The Flying Fijians will march into camp on July 1 in Suva.

Fiji Airways Flying Fijians kick off their campaign against Maori All Blacks on July 13 at ANZ Stadium before playing a return match in Rotorua on the 20th ahead of the Pacific Nations Cup.