Wall Street’s five-day rally flickers out as earnings near 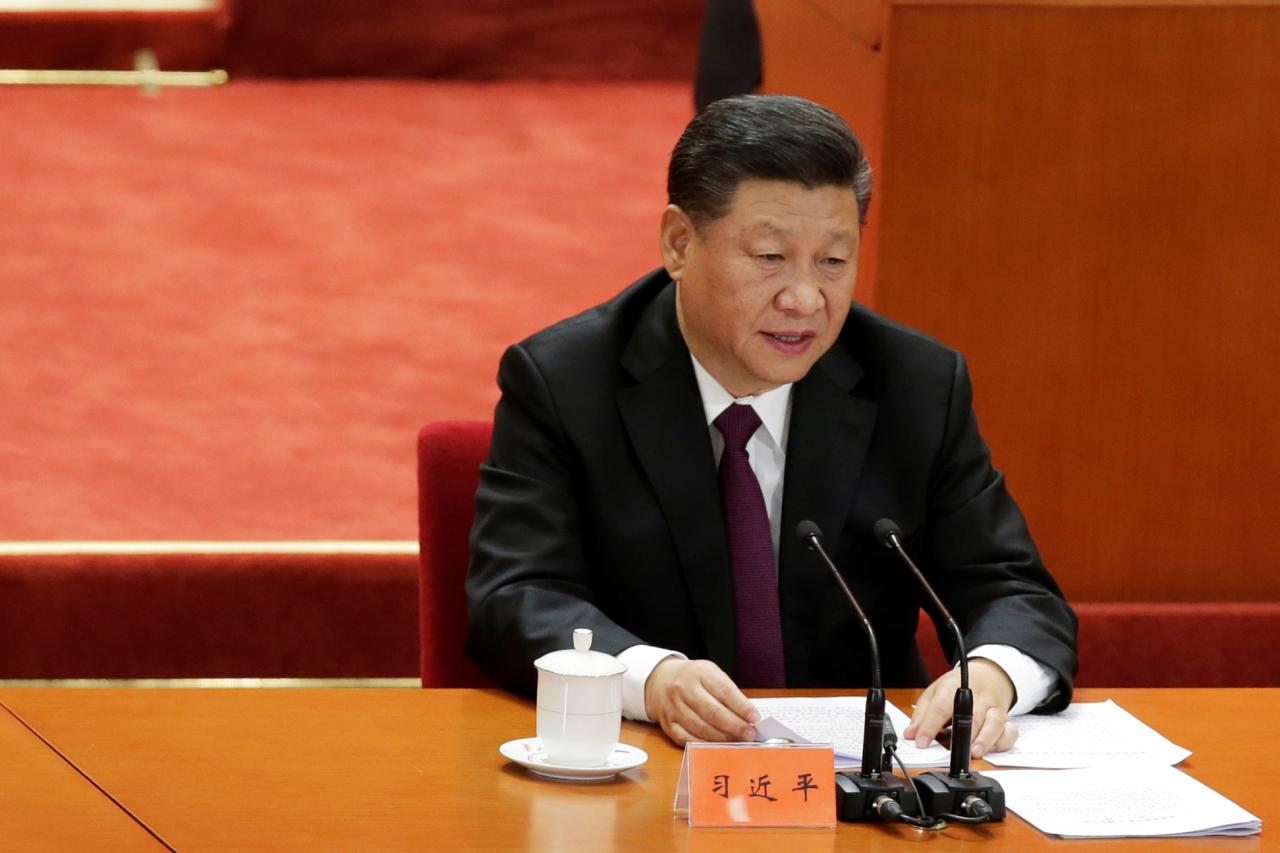 Chinese President Xi Jinping speaks at an event marking the 40th anniversary of China's reform and opening up at the Great Hall of the People in Beijing, China December 18, 2018. REUTERS/Jason Lee

(Reuters) – Wall Street dipped slightly on Friday, breaking a five-session rally, as energy shares declined and investors looked ahead to earnings season, which kicks off next week with Citigroup, JPMorgan and other big banks.

Underpinned by optimism over China-U.S. trade talks and expectations of a slow pace of interest rate hikes from the Federal Reserve, the stock market’s winning streak through Thursday added 6 percent to the S&P 500 .SPX and left it up about 10 percent from the 20-month low it hit around Christmas.

The S&P 500 on Friday ended down just 0.01 percent after recovering from a loss of 0.74 percent earlier in the session.

“We’ve clawed our way back and now the market is just waiting ahead of the start of earnings season next week,” said Donald Selkin, Chief Market Strategist at Newbridge Securities in New York. “We’re just drifting.”

The S&P energy index .SPNY was off 0.63 percent, leading declines among 11 sectors, as oil prices LCOc1 dropped after nine days of gains. [O/R]

The financial index .SPSY climbed 0.17 percent. Citigroup Inc (C.N), which will report earnings on Monday, rose 0.44 percent after agreeing to give shareholder ValueAct Capital more access to its books and board of directors.