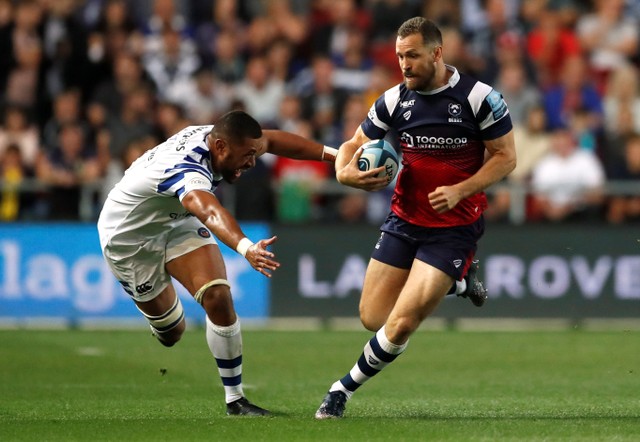 The 27-year-old left the fray in the 67th minute after attempting to tackle Jack Nowell in the build up to Ian Whitten’s try for the Chiefs.

No timescale has been put on his recovery by the club but Faletau remains a doubt for Wales’ autumn series opener against Scotland is on Nov. 3, followed by tests against Australia, Tonga and South Africa.

Faletau, capped 72 times by Wales, has also featured in four British and Irish Lions tests in 2013 and 2017 against Australia and New Zealand.