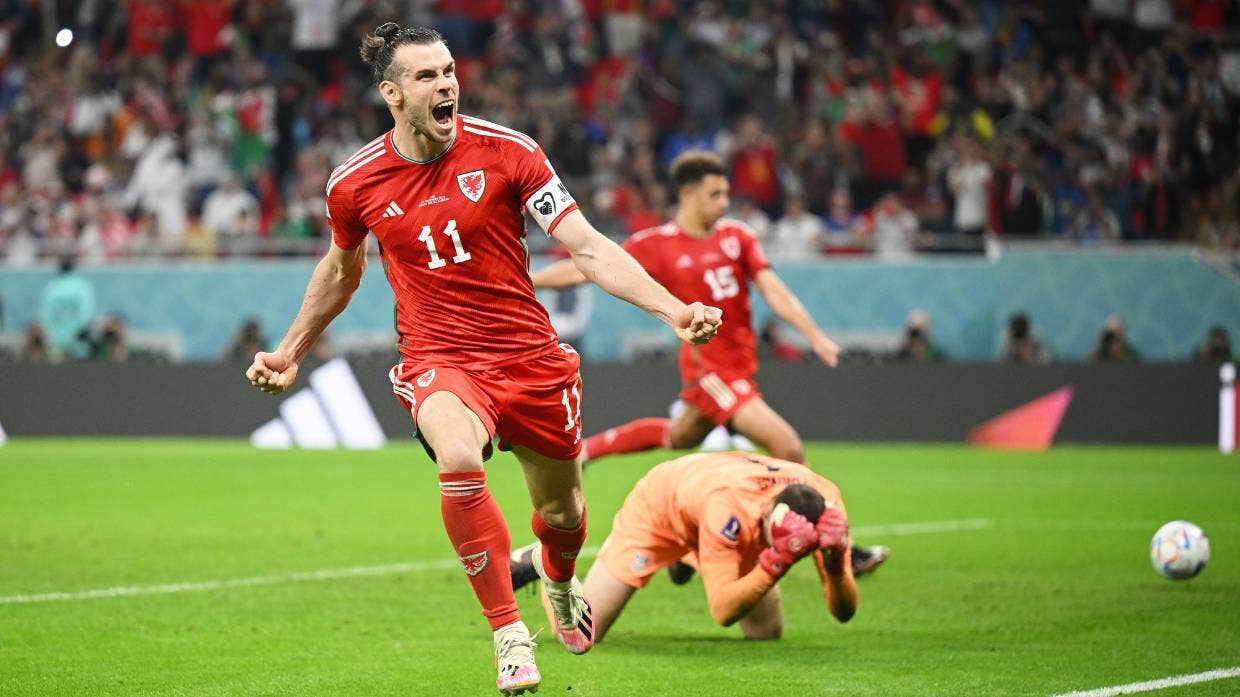 Gareth Bale converted a penalty kick in the 84th minute to offset Tim Weah’s first-half goal and give Wales a 1-1 draw in the return to the World Cup for both nations.

Weah, a son of former Fifa Player of the Year and current Liberian President George Weah, scored after a pass from Christian Pulisic in the 36th minute.

Back in the World Cup after missing the 2018 tournament, the United States appeared headed to victory. But Walker Zimmerman ploughed down Bale from behind with the Welsh star’s back to the goal, and referee Abdulrahman Al-Jassim of host Qatar pointed to the penalty spot.

Bale put his kick to the left of goalkeeper Matt Turner’s outstretched arm for his 41st goal in 109 international appearances, salvaging a point for Wales in its first World Cup match since 1958.

Next up for the United States is a high-profile matchup against England on Saturday, the same day Wales faces Iran. England opened with a 6-2 rout of the Iranians.