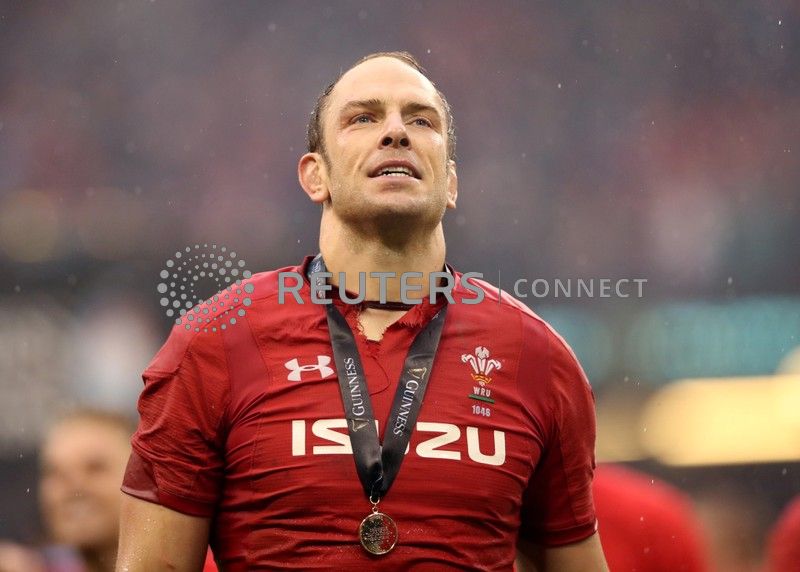 (Reuters) – Wales captain Alun Wyn Jones has ended speculation over his future by signing a contract extension with the Ospreys and the Welsh Rugby Union (WRU) until June 2021.

Jones’s current deal was due to end after this year’s Rugby World Cup in Japan.

“I’m really pleased to have announced the extension today and to have been able to announce it directly to all those who have supported me throughout my career, especially all the Ospreys supporters,” Jones told the WRU website https://www.wru.wales/2019/07/09/awj-secures-wales-future on Tuesday.

The 33-year-old lock has played 125 tests for Wales, leading them to this year’s Six Nations Grand Slam, and been capped nine times by the British and Irish Lions.

“Alun Wyn is hugely respected across the game and I’m delighted he has committed his future here in Wales and that he will be continuing to play for his hometown region.”

Jones will head to Switzerland with the Wales squad this week for their first overseas World Cup training camp.