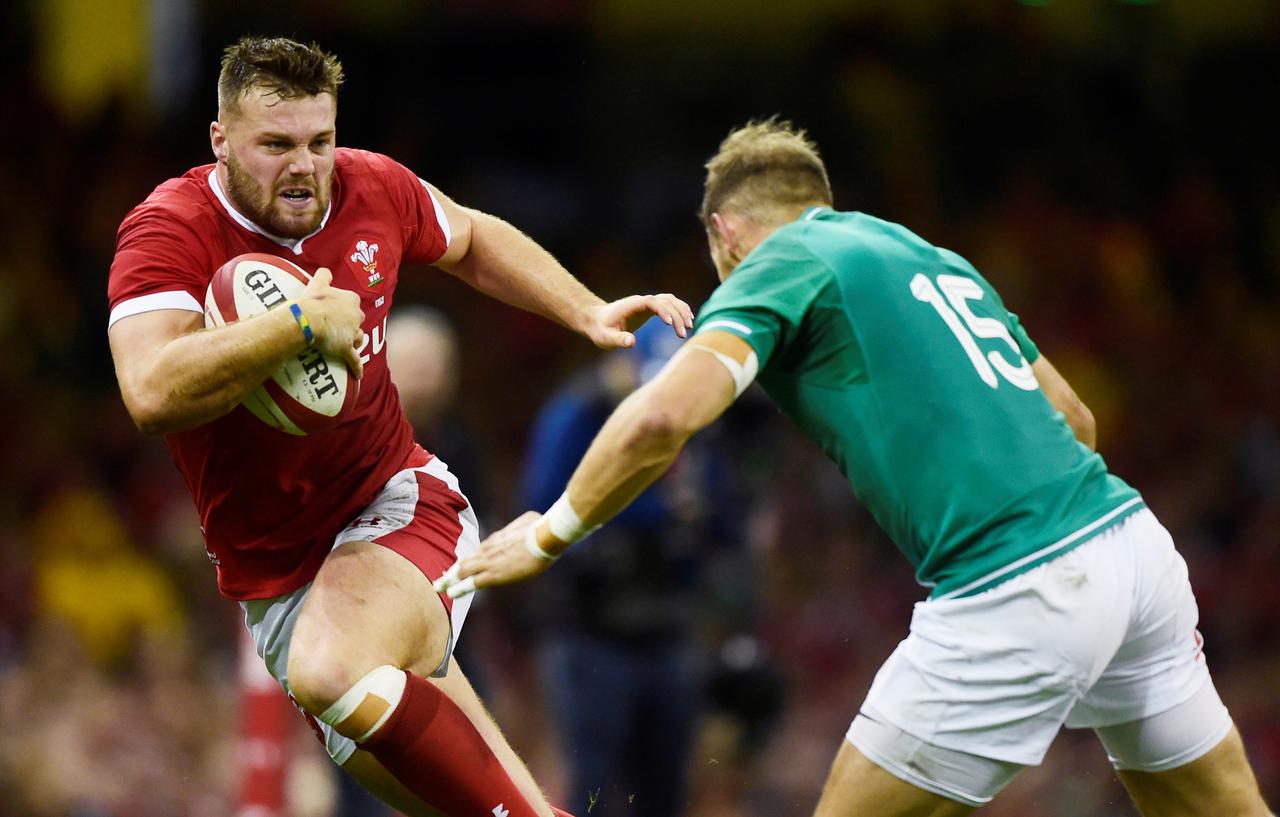 TOKYO (Reuters) – Winger Owen Lane has been called up into the Wales squad as an injury replacement for loose forward Josh Navidi ahead of the Rugby World Cup semi-final against South Africa, the Welsh Rugby Union said on Tuesday.

Number eight Navidi injured his hamstring in the quarter-final victory over France on Sunday and was ruled out for the rest of the tournament on Monday.

Lane can play on the wing or in the centres, where Wales have a number of injury concerns after Jonathan Davies missed the France match with a knee injury and with Hadleigh Parkes nursing shoulder and finger problems.

“Owen is a very buoyant character. Sometimes when you’re away from home for a long time, you need very positive people,” Edwards told reporters.

Lane, 21, made his test debut against Ireland in Cardiff in late August, scoring Wales’s first try in a 22-17 loss. He will arrive in Japan on Tuesday.

“We were very impressed with him in the summer. He’s obviously a very good player and has huge potential going forward,” Edwards added.

Edwards said he was hopeful that Davies would be fit to face the Springboks on Sunday.

“Obviously you want your more experienced guys for the big games, particularly for Jon Davies because he missed the last World Cup,” he said.

“He’s had some serious injuries over the years but I’m pretty sure he’ll be ready for the weekend.”

The Englishman said Navidi, who is likely to be replaced at the back of scrum by Ross Moriarty, would be missed in defence.

“Josh has been one of our go-to players over the last two years, through a period when we’ve been successful,” he said.

“Everyone’s gutted for Josh and obviously for myself he’s one of our best defensive players so someone will have to step up into his position.”