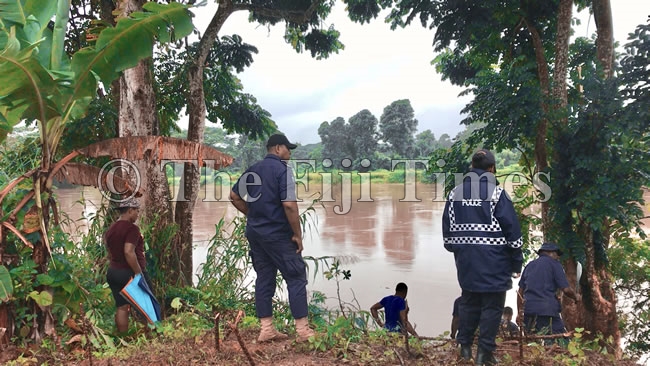 DIVERS from the Fiji Police Special Response Unit have temporarily suspended their operations in the search for a vehicle believed to be submerged in the Rewa River.

Police spokeswoman Ana Naisiro said the team made one attempt but because of the strong currents and poor visibility, the search turned out negative.

She said the strong current was impacting the search efforts and a decision had been made to temporarily call off any dive expeditions for the safety of the officers.

Yesterday, Ms Naisoro said they had yet to confirm whether there were other passengers in the vehicle apart from an 18-year-old teenager who is believed to be the driver.

Police also suspended their search at 2.30pm yesterday because of adverse weather conditions because they did not want to compromise the safety of their divers.