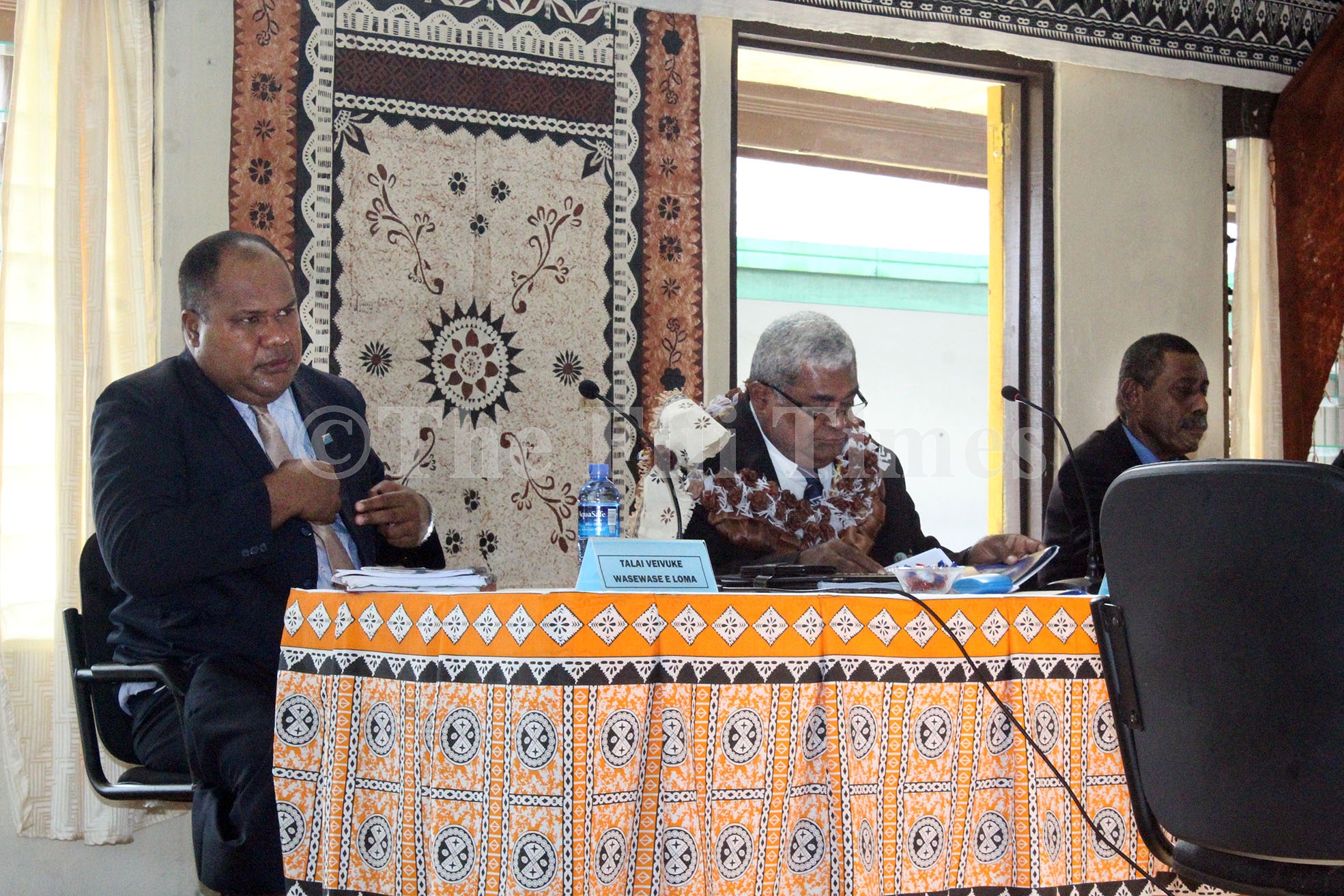 THE protection of women in any communal setting is paramount, says deputy secretary for Ministry of iTaukei Affairs Saimoni Waibuta.

He said the ministry often stressed during provincial council meetings that it was important to protect children and women.

He said certain traditional exercises outlined in the manual was put into practice and it would require full participation from every villager.

Mr Waibuta said such practice would help individuals to know and understand their roles better in combating violence in their homes.

The deputy secretary also highlighted that the ministry was now working to confirm leadership positions in all provinces and was also conducting leadership seminars for village leaders.

He said this was done in order to educate leaders on the important roles they played and to also be aware about Government’s plans.

Mr Waibuta said the ministry believes that if the leadership was steady then the rules and regulations that have been put in place by relevant authorities would be adhered to.