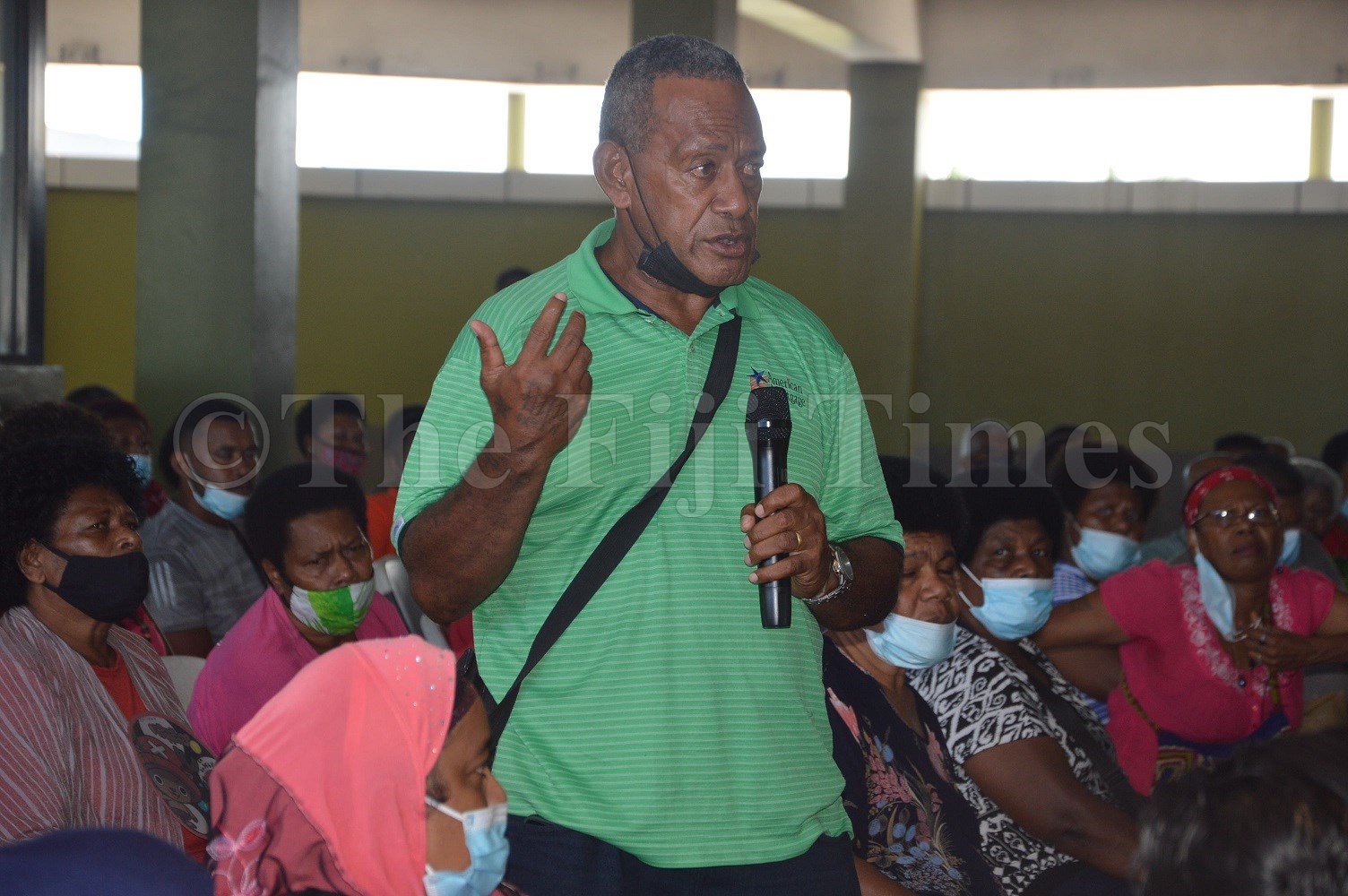 The global pandemic did not allow the Government to carry out the national minimum wage review in 2020.

During mini-budget consultations in Lautoka this week, Economy Minister Aiyaz Sayed-Khaiyum said it was “unrealistic” to carry out a review when people had lost their jobs.

“Now, please remember the minimum wage is for unskilled workers.”

The minister said in 2018 that the review would be carried out every two years, but they could not carry it out in 2020.

“Of course, we said in 2018, we will review the minimum wage every two years but we could not do that during COVID.

“People had already lost their jobs, so we could not go and review their wages. It would have been unrealistic.

“But now the borders have opened up, that’s why we are doing the review now.”

Mr Sayed-Khaiyum said the formal sector would be the most impacted by the review.

“There are other sectors of employment where the minimum wage is higher.

“So, when we review the minimum wage, it will have an impact on their wages too. “Their wages will also go up.”